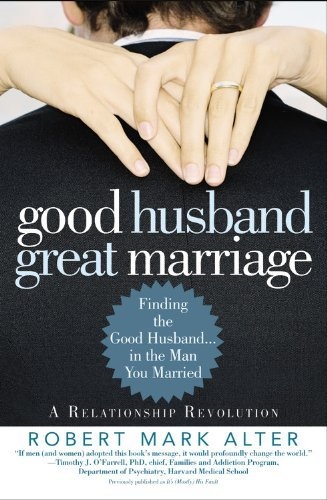 Details Synopsis Available Copies
For anyone who thought happily-ever-after only occurred in fairy tales, who thought their so-so marriage was the best they could expect, It's (Mostly) His Fault is required reading. Drawing on over 30 years of experience as a psychotherapist and marriage counselor, Robert Alter's central, controversial argument is that the man is primarily responsible for the marital problems. Here he reveals the win-win rewards for both men and women when husbands learn to take more active roles in their relationships. In straightforward language even the most resistant couples will embrace, It's (Mostly) His Fault shows men how they can: - Be great husbands - Stop the nagging - Have more sex - Win adoring wives It gives women: - Less reason to criticize their husbands - Partners they actually want to have sex with - The supportive and loving husbands they always wanted! 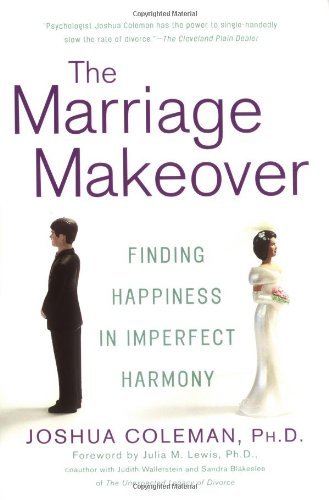 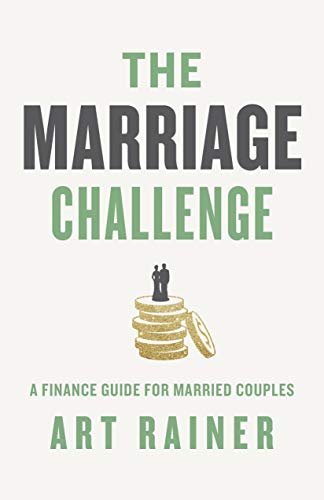 The Marriage Challenge: A Finance Guide for Married Couples 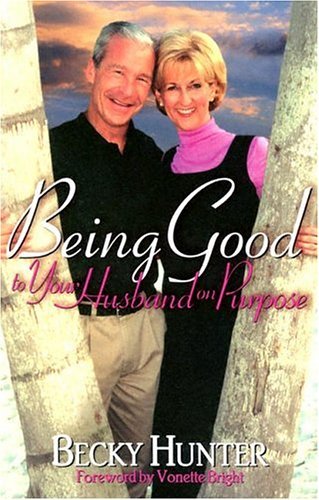 Being Good to Your Husband on Purpose 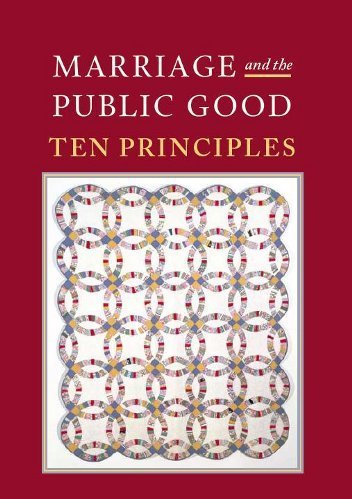