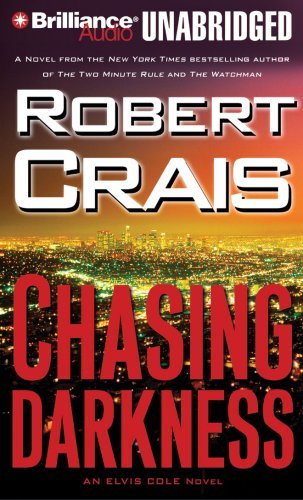 Details Synopsis Available Copies
It’s fire season, and the hills of Los Angeles are burning. When police and fire department personnel rush door to door in a frenzied evacuation effort, they discover the week-old corpse of an apparent suicide,in his lap a photo album of seven brutally murdered young women. And when the suicide victim is identified as a former suspect in one of the murders, the news turns Elvis Cole’s world upside down.Three years earlier Lionel Byrd was brought to trial for the murder of a female prostitute named Yvonne Bennett. A taped confession coerced by the police inspired a prominent defense attorney to take Byrd’s case, and Elvis Cole was hired to investigate. It was Cole’s eleventh-hour discovery of an exculpatory videotape that allowed Lionel Byrd to walk free. But the discovery of the death album in Byrd’s lap now brands Elvis as an unwitting accomplice to murder. Captured in photographs that could only have been taken by the murderer, Yvonne Bennett was the fifth of the seven victims – two more young women were murdered after Lionel Byrd walked free. So Elvis can’t help but wonder – did he, Elvis Cole, cost two more young women their lives?Elvis Cole and Joe Pike desperately fight to uncover the truth about Lionel Byrd and his nightmare album of death – a truth hidden by lies, politics, and corruption in a world where nothing is what it seems to be. 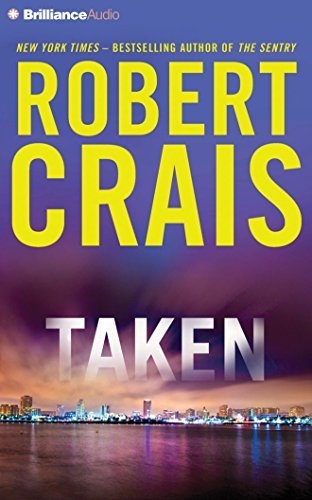 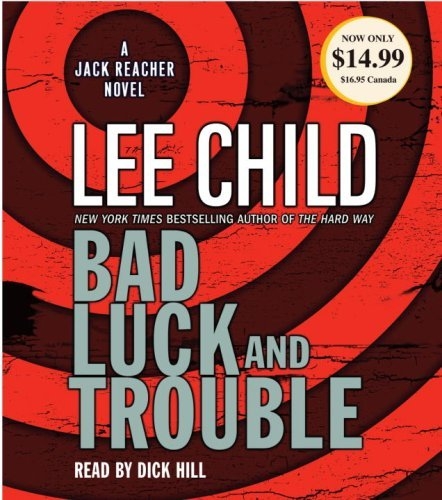 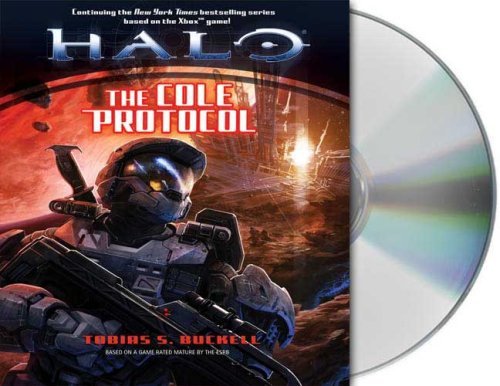