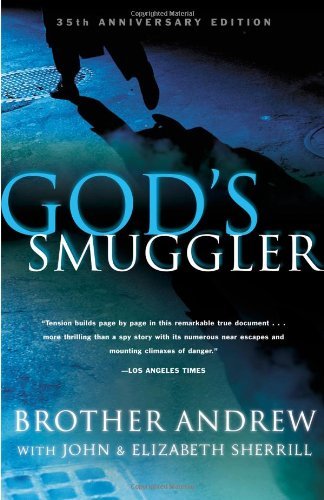 Details Synopsis Available Copies
As a boy he dreamed of being a spy undercover behind enemy lines. As a man he found himself undercover for God. Brother Andrew was his name and for decades his life story, recounted in God's Smuggler, has awed and inspired millions. The bestseller tells of the young Dutch factory worker's incredible efforts to transport Bibles across closed borders-and the miraculous ways in which God provided for him every step of the way. Revell and Chosen now reintroduce this powerful story with two new releases: a 35th anniversary edition and The Narrow Road, an expanded youth edition. Both contain a new foreword and afterword. The youth edition also features information about ministry to the persecuted church today, including country profiles, quotes from Christians in underground churches, "what if" scenarios based on real-life threats they face, and stories from others who have participated in Brother Andrew's Bible-smuggling work. Brother Andrew's story remains as inspiring today as it was thirty-five years ago, and with these new releases it will motivate a whole new generation to risk everything to follow God's call. 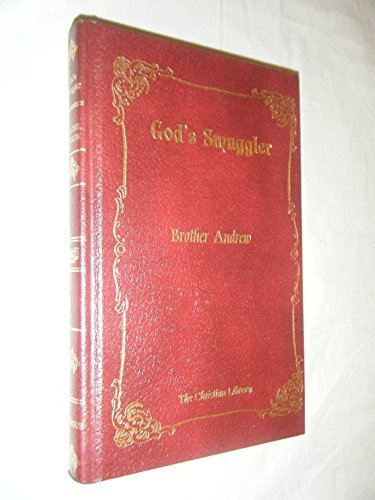 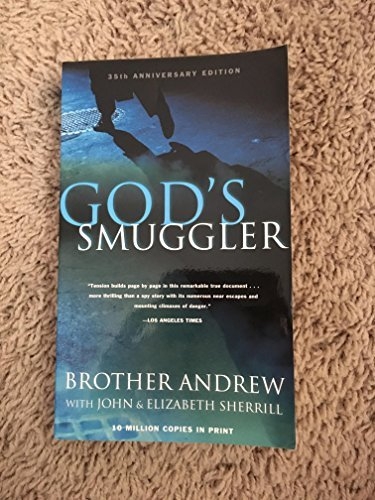 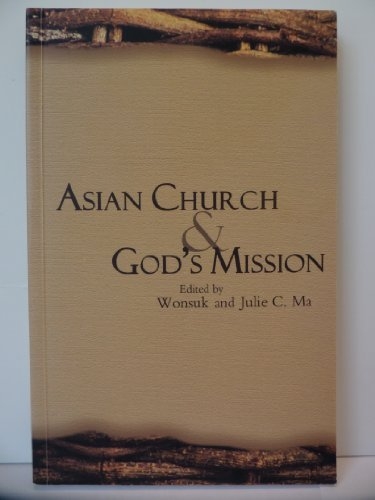 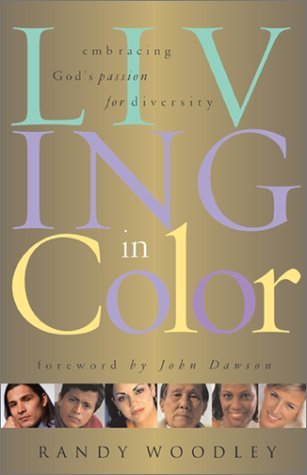 Some wear to the binding.