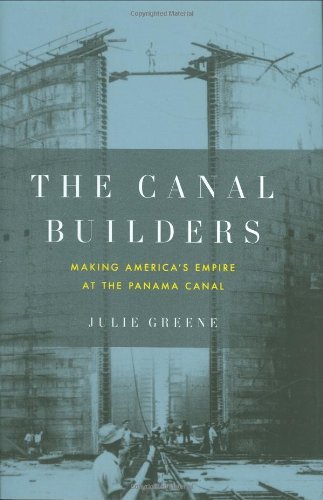 Details Synopsis Available Copies
A groundbreaking history of the Panama Canal offers a revelatory workers-eye view of the momentous undertaking and shows how it launched the American century The Panama Canal has long been celebrated as a triumph of American engineering and technology. In The Canal Builders, Julie Greene reveals that this emphasis obscures a far more remarkable element of the canal’s construction—the tens of thousands of workingmen and -women who traveled from around the world to build it. Drawing on research from around the globe, Greene explores the human dimensions of the Panama Canal story, revealing how it transformed perceptions of American empire at the dawn of the twentieth century. For a project that would secure America’s position as a leading player on the world stage, the Panama Canal had controversial beginnings. When President Theodore Roosevelt seized rights to a stretch of Panama soon after the country gained its independence, many Americans saw it as an act of scandalous land-grabbing. Yet Roosevelt believed the canal could profoundly strengthen American military and commercial power while appearing to be a benevolent project for the benefit of the world. But first it had to be built. From 1904 to 1914, in one of the greatest labor mobilizations ever, working people traveled to Panama from all over the globe—from farms and industrial towns in the United States, sugarcane plantations in the West Indies, and rocky fields in Spain and Italy. When they arrived, they faced harsh and inequitable conditions: labor unions were forbidden, workers were paid differently based on their race and nationality—with the most dangerous jobs falling to West Indians—and anyone not contributing to the project could be deported. Yet Greene reveals how canal workers and their families managed to resist government demands for efficiency at all costs, forcing many officials to revise their policies. The Canal Builders recounts how the Panama Canal emerged as a positive symbol of American power and became a critical early step towards twentieth-century globalization. Yet by chronicling the contributions of canal workers from all over the world, Julie Greene also reminds us of the human dimensions of a project more commonly remembered for its engineering triumphs. 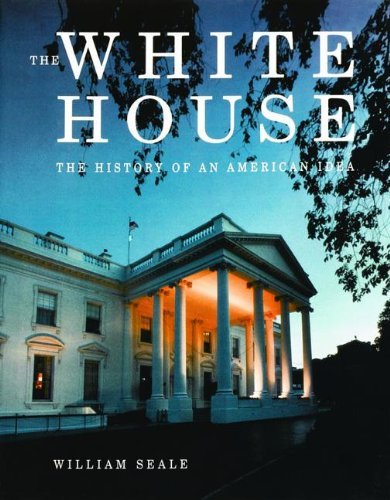 The White House: The History of an American Idea

The Death and Life of Great American Cities 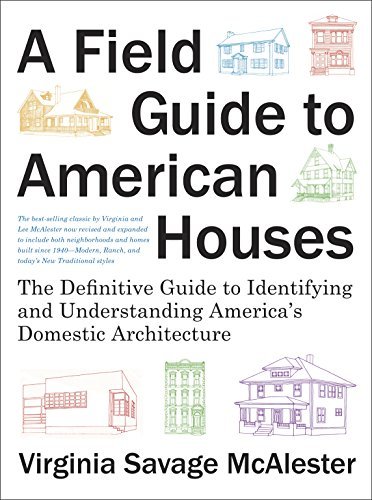 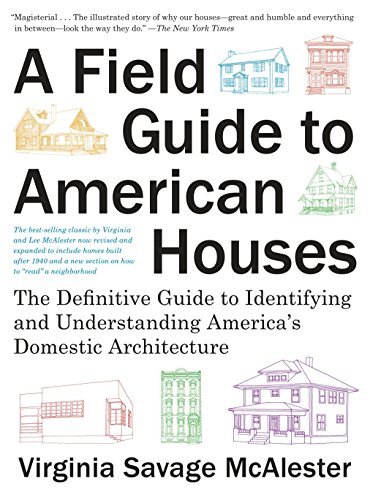