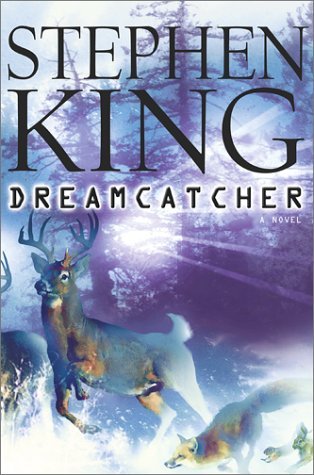 Details Synopsis Available Copies
"Once upon a time, in the haunted city of Derry, four boys stood together and did a brave thing. Certainly a good thing, perhaps even a great thing. Something that changed them in ways they could never begin to understand." "Twenty-five years later, the boys are now men with separate lives and separate troubles. But the ties endure. Each hunting season the foursome reunite in the woods of Maine. This year, a stranger stumbles into their camp, disoriented, mumbling something about lights in the sky. His incoherent ravings prove to be disturbingly prescient. Before long, these men will be plunged into a horrifying struggle with a creature from another world. Their only chance of survival is locked in their shared past - and in the Dreamcatcher."--BOOK JACKET. 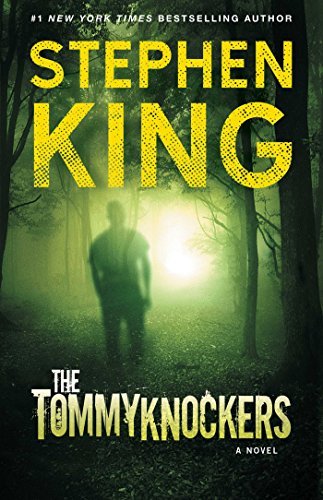 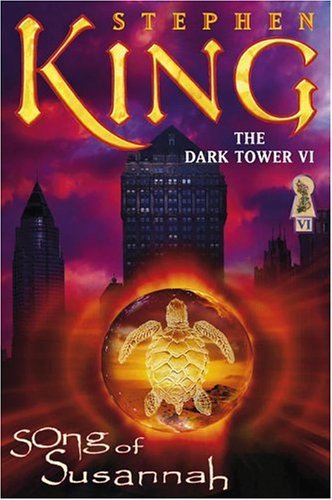 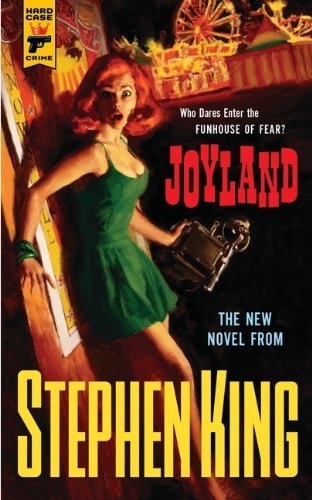