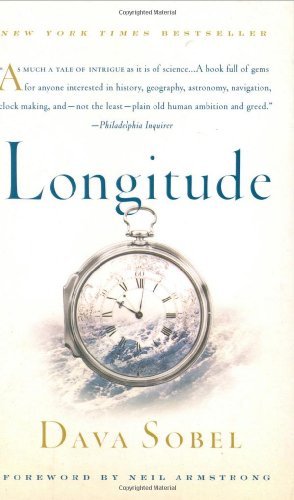 Longitude: The True Story of a Lone Genius Who Solved the Greatest Scientific Problem of His Time

Category History and Philosophy of Science

Details Synopsis Available Copies
Anyone alive in the eighteenth century would have known that “the longitude problem” was the thorniest scientific dilemma of the day—and had been for centuries. Lacking the ability to measure their longitude, sailors throughout the great ages of exploration had been literally lost at sea as soon as they lost sight of land. Thousands of lives and the increasing fortunes of nations hung on a resolution. One man, John Harrison, in complete opposition to the scientific community, dared to imagine a mechanical solution—a clock that would keep precise time at sea, something no clock had ever been able to do on land. Longitude is the dramatic human story of an epic scientific quest and of Harrison’s forty-year obsession with building his perfect timekeeper, known today as the chronometer. Full of heroism and chicanery, it is also a fascinating brief history of astronomy, navigation, and clockmaking, and opens a new window on our world. 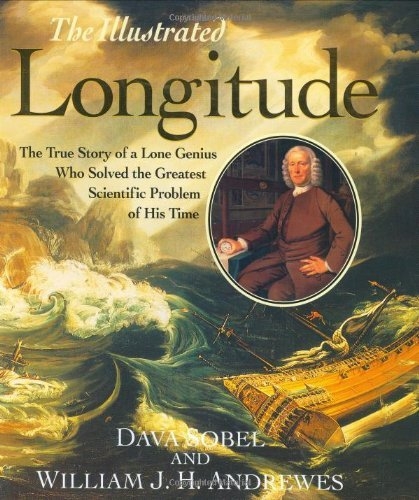 The Illustrated Longitude: The True Story of the Lone Genius Who Solved the Greatest Scientific Problem of His Time 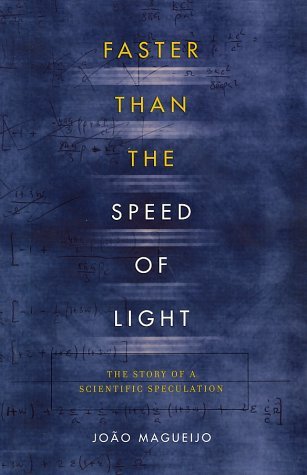 Faster Than the Speed of Light: The Story of a Scientific Speculation 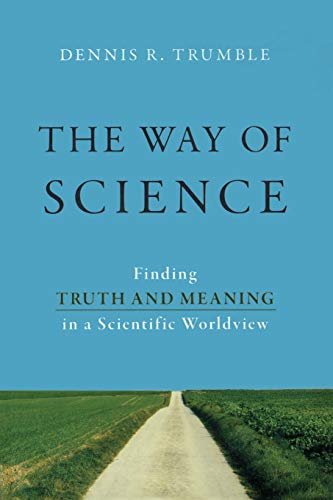 The Way of Science: Finding Truth and Meaning in a Scientific Worldview 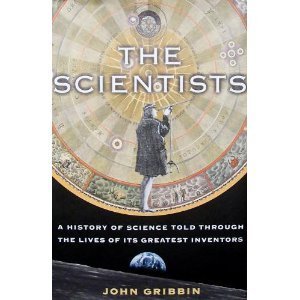 The Scientists: A History of Science Told Through the Lives of it's Greatest Inv