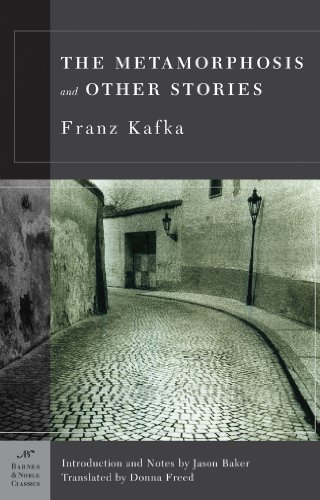 Details Synopsis Available Copies
Virtually unknown during his lifetime, Franz Kafka is now one of the world’s most widely read and discussed authors. His nightmarish novels and short stories have come to symbolize modern man’s anxiety and alienation in a bizarre, hostile, and dehumanized world. This vision is most fully realized in Kafka’s masterpiece, “The Metamorphosis,” a story that is both harrowing and amusing, and a landmark of modern literature. Bringing together some of Kafka’s finest work, this collection demonstrates the richness and variety of the author’s artistry. “The Judgment,” which Kafka considered to be his decisive breakthrough, and “The Stoker,” which became the first chapter of his novel Amerika, are here included. These two, along with “The Metamorphosis,” form a suite of stories Kafka referred to as “The Sons,” and they collectively present a devastating portrait of the modern family. Also included are “In the Penal Colony,” a story of a torture machine and its operators and victims, and “A Hunger Artist,” about the absurdity of an artist trying to communicate with a misunderstanding public. Kafka’s lucid, succinct writing chronicles the labyrinthine complexities, the futility-laden horror, and the stifling oppressiveness that permeate his vision of modern life. 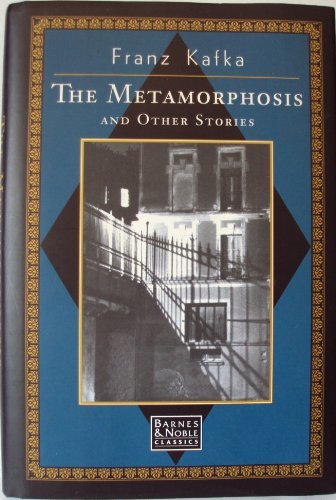 The Metamorphosis and other stories 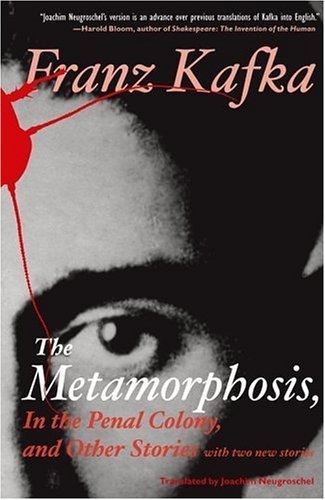 Metamorphosis, In the Penal Colony, and Other Stories 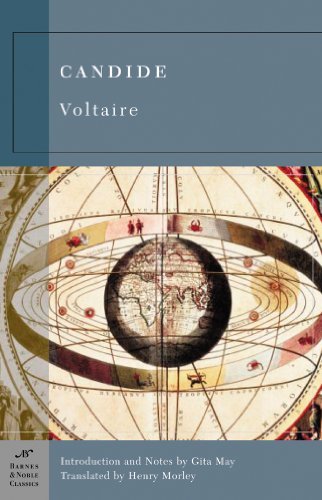