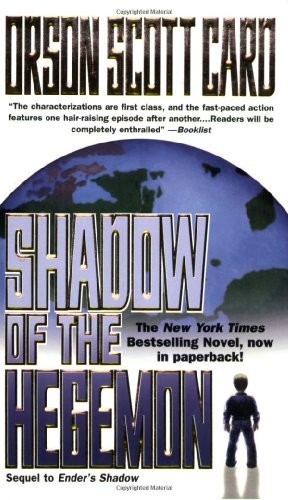 Shadow of the Hegemon (Ender, Book 6)

Details Synopsis Available Copies
The War is over, won by Ender Wiggin and his team of brilliant child-warriors. The enemy is destroyed, the human race is saved. Ender himself refuses to return to the planet, but his crew has gone home to their families, scattered across the globe. The battle school is no more.But with the external threat gone, the Earth has become a battlefield once more. The children of the Battle School are more than heros; they are potential weapons that can bring power to the countries that control them. One by one, all of Ender's Dragon Army are kidnapped. Only Bean escapes; and he turns for help to Ender's brother Peter.Peter Wiggin, Ender's older brother, has already been manipulating the politics of Earth from behind the scenes. With Bean's help, he will eventually rule the world. 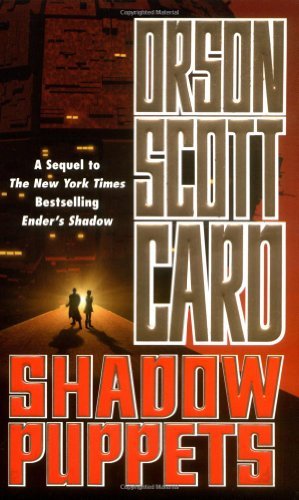 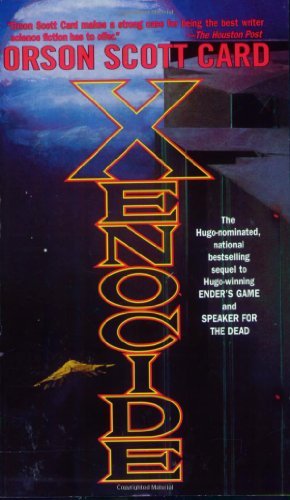 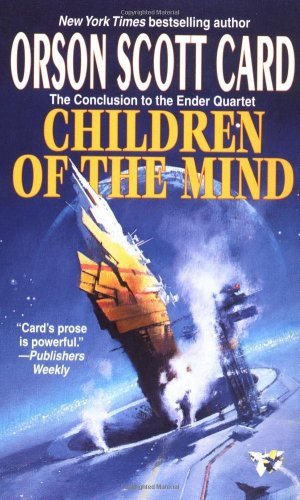 Children of the Mind (Ender, Book 4) 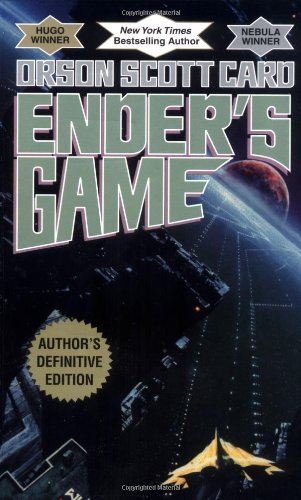