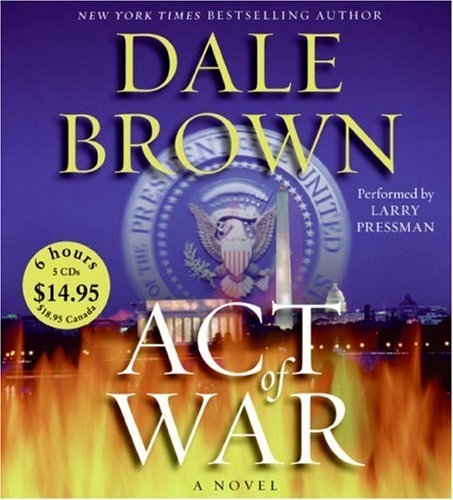 Details Synopsis Available Copies
From the Corridors of Power in Washington to the Frontlines of the War on Terror—Dale Brown takes you to the heart of the action, and introduces his most exhilarating character to date. Near Houston, Texas, an oil refinery belonging to one of the world's largest multi-national energy companies is destroyed by a "backpack" nuclear device. This is just one of many attacks being perpetrated against this company around the world by a group whose mission is to stop global corporations and government organizations from plundering the world's natural resources in the name of profit. Before this group strikes again, Jason Richter is called in with his top-secret high-tech military unit, code-named Task Force TALON. Richter believes there is only one strategy with which to snare his opponents—find, pursue, engage, and kill. And the only way to do this is to beat them at their own game: Be unconventional, swift, and brutal enough to strike fear into the hearts of the most dedicated terrorist. Richter must also uncover a mole high-up within the government, who is in pursuit of his own personal revenge. If Richter fails, it won't be just the lives of his team that are lost, but America itself. 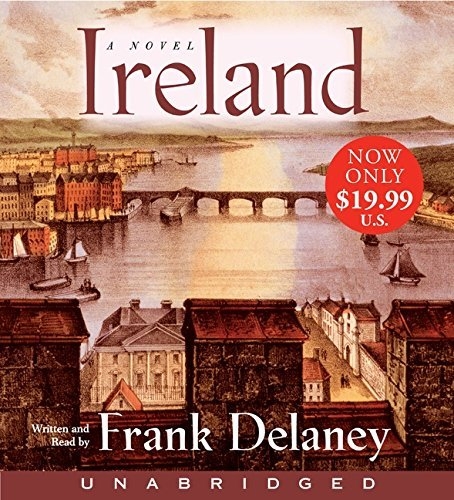 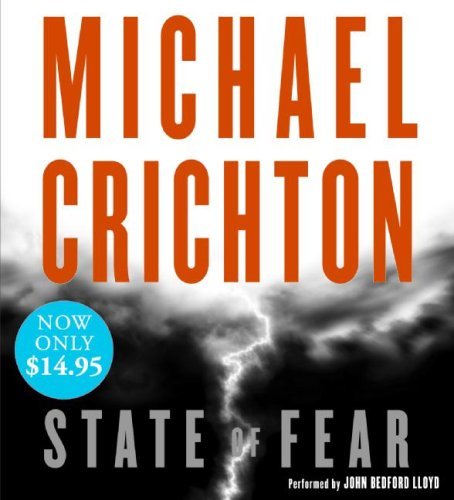 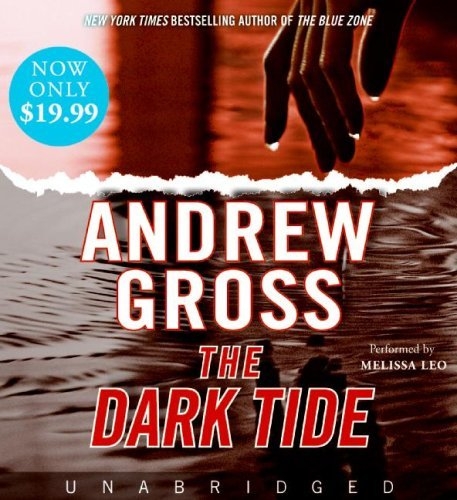 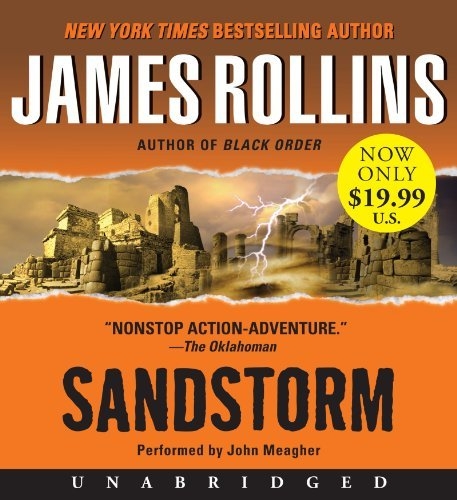