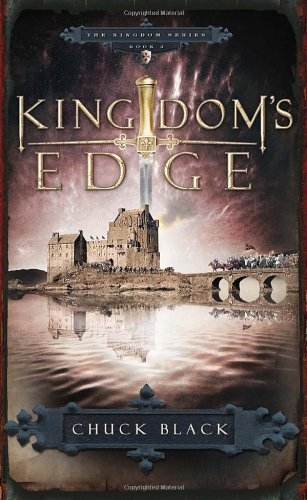 Details Synopsis Available Copies
A Riveting Medieval Parallel to the Bible Good and evil clash. Leinad and Cedric are determined to not only survive, but claim hope and victory! In Kingdom's Dawn , Leinad and Tess, along with all the king's people, must escape slavery by the powerful Lord Fairos. Kingdom's Hope finds them free and arriving in the Chessington Valley . But when they forget the king, will Kergon and the Kessons capture them for good? After many years, Kingdom's Edge finds Cedric living a hopeless life until a stranger appears with powerful words of a new kingdom and a grand army. Finally, Kingdom's Reign marches you through the danger of earth's last days as the evil dark knight threatens to defeat the prince once and for all. Swords, knights, and battles define these captivating tales that parallel biblical events from Genesis to Revelation! 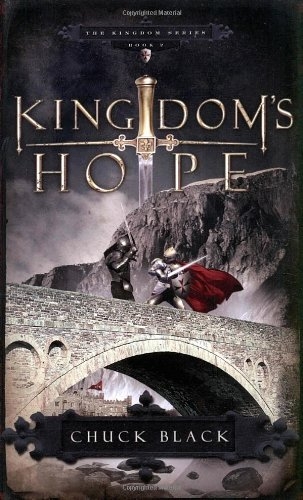 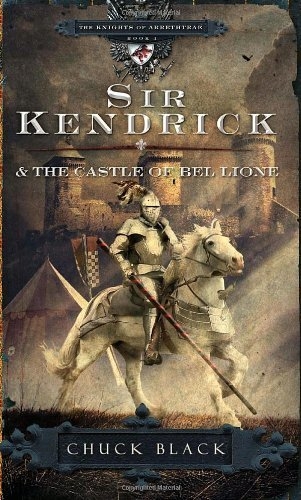 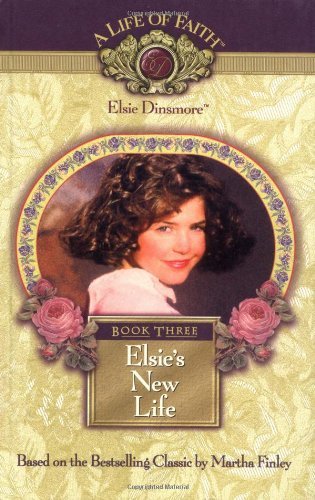 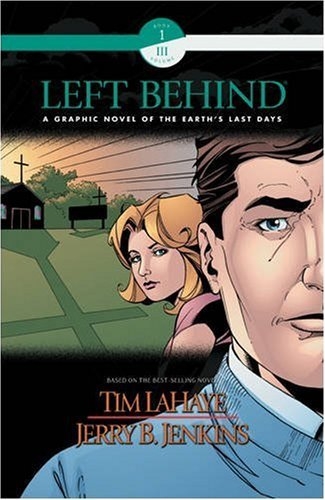