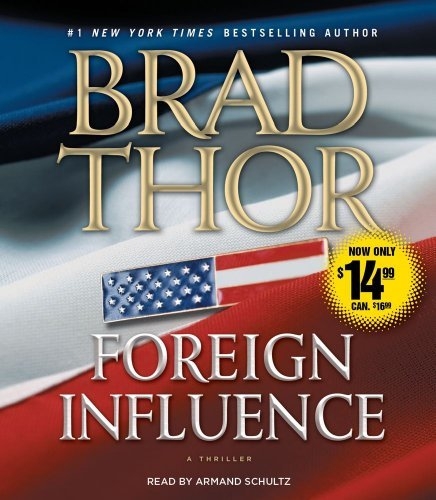 Details Synopsis Available Copies
Navy SEAL turned covert Homeland Security operative Scot Harvath is called to action once again in this pulse-pounding political thriller from #1 New York Times bestselling author Brad Thor—now for only $14.99. Buried within the black ops budgets of the Department of Defense, a new spy agency has been created. Unfettered by the oversight of self-serving politicians, it reports only to a secret panel of military insiders. Its job is to target America’s enemies—both foreign and domestic—under a charter of three simple words: Find, Fi , and Finish. Recruited as a field operative, Scot Harvath has just returned from his first assignment abroad when a bombing in Rome kills a group of American college students. The evidence points to a dangerous colleague from Harvath’s past and a plan for further attacks on an unimaginable scale. Harvath is tasked with leveraging his relationship to lure the man out of hiding and kill him on the spot. But what if it is the wrong man? Simultaneously, a young woman is struck by a taxi in a hit-and-run in Chicago. With only two intoxicated witnesses and more than five thousand cabs in the city, the Chicago Police have given up on their investigation. But when the family’s attorney digs deeper, he will uncover a shocking connection to the bombing in Rome and the perpetrators’ plans for America. As the story rockets to its conclusion, the plots intersect in a race to prevent one of the most audacious and unthinkable acts of war in the history of mankind. 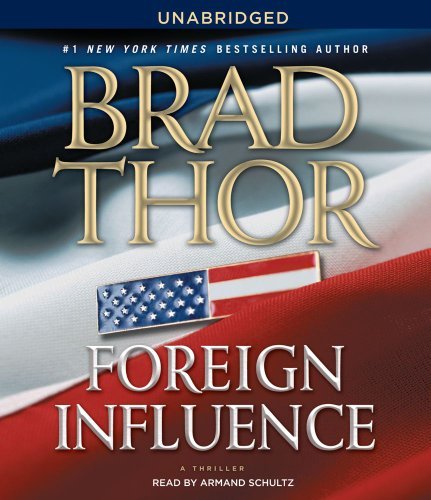 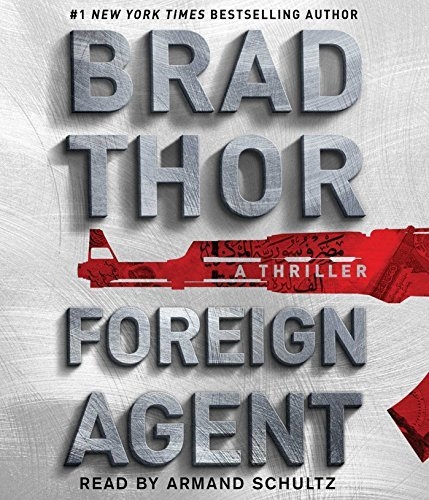 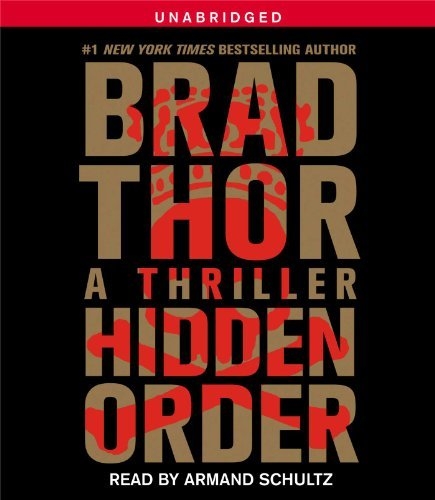 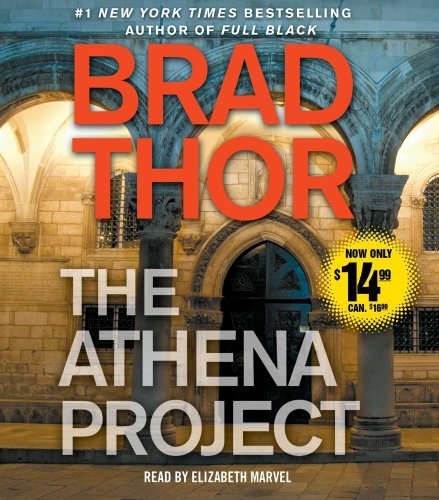 The Athena Project: A Thriller