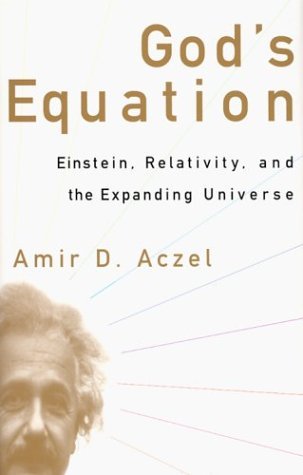 Category History and Philosophy of Science

Details Synopsis Available Copies
Who would have thought a mathematical constant would make such an engaging character? God's Equation: Einstein, Relativity, and the Expanding Universe, mathematician Amir Aczel's tale of the search for a scientific explanation of the universe, features the cosmological constant in a role as complex as Einstein's. The great genius referred to it as his "greatest blunder," but recent events in the world of astrophysics have brought the prodigal term back into the fold as an important part of his field equation. Aczel is a powerful storyteller, and makes no secret of his admiration for Einstein; much of the book revolves around his conquest of general relativity. Integrating relativity with gravitation was no easy task (even for Einstein), but the author deftly steers the reader away from the sticky stuff and focuses attention on concepts of importance. Aczel shows Einstein's aesthetic troubles with the cosmological constant, which preceded theoretical and experimental problems leading to its abandonment. The universe was caught in the act of expansion by Edwin Hubble, and the constant, originally invoked to maintain a steady-state universe, was unnecessary. Fortunately, though, the mathematics underlying the constant had become important tools for physicists; observations in 1997 and 1998 by Saul Perlmutter, Neta Bahcall, and others showed that the universe will continue expanding indefinitely and sent theorists back to the drawing board to revise their equations. The cosmological constant returned triumphant, and while its inventor might never have approved of it, today's scientific community gives it an honored role in God's Equation. --Rob Lightner 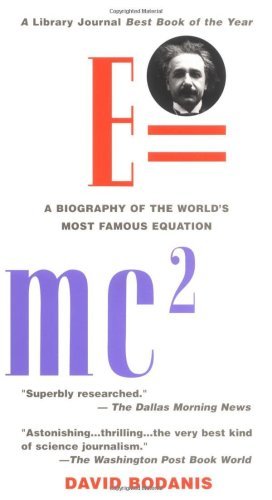 E=mc2: A Biography of the World's Most Famous Equation 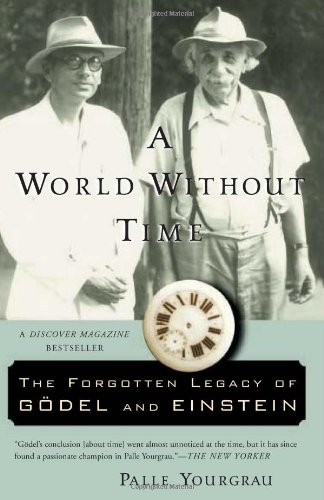 A World Without Time: The Forgotten Legacy of Godel and Einstein 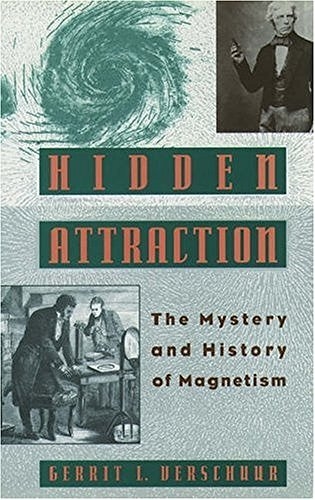 Hidden Attraction: The History and Mystery of Magnetism 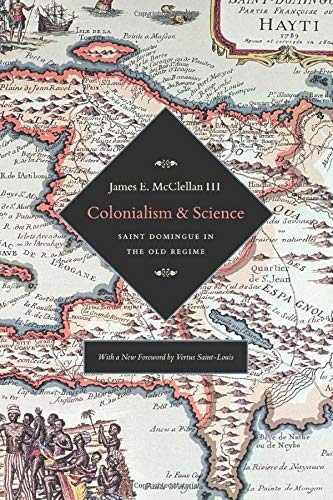 Colonialism and Science: Saint Domingue and the Old Regime