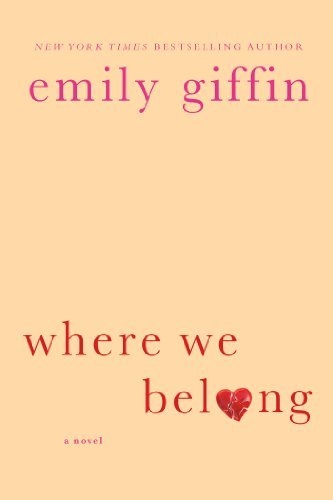 Details Synopsis Available Copies
From the author of six New York Times bestselling novels comes the unforgettable story of one powerful secret, its effect on two families, and the life-altering journey that followsMarian Caldwell is a thirty-six-year-old television producer living her dream in New York City. With a fulfilling career and picture-perfect relationship, she has convinced everyone, including herself, that her life is just as she wants it to be. But one night, Marian answers a knock on the door . . . only to find Kirby Rose, an eighteen-year-old girl with a key to a past that Marian thought she had locked away forever. From the moment Kirby appears on her doorstep, Marians meticulously constructed world will be shaken to its core, resurrecting memories of a passionate young love affair that threaten everything that has come to define her. For the precocious and headstrong Kirby, the encounter will spur a process of discovery that ushers her across the threshold of adulthood, forcing her to reevaluate her family and future in a wise and bittersweet light. As Marian and Kirby embark on a quest to find the one thing missing in their lives, each will come to recognize that where we belong is often where we least expect to find ourselves. A place that we may have willed ourselves to forget, but that the heart remembers forever. 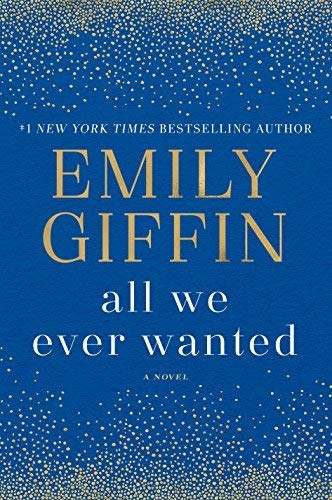 All We Ever Wanted: A Novel 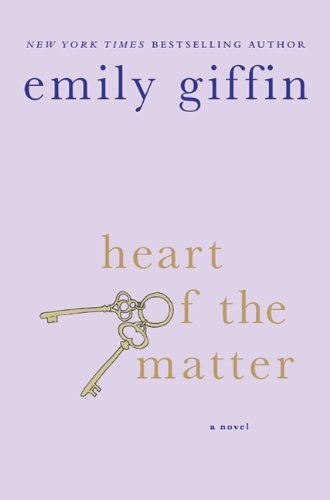 Heart of the Matter 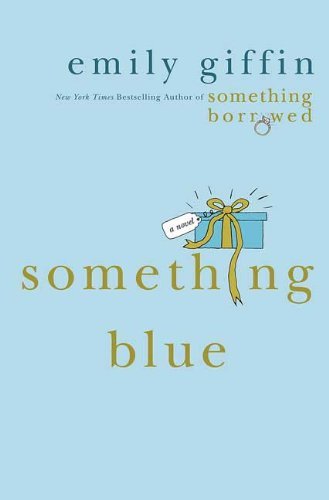 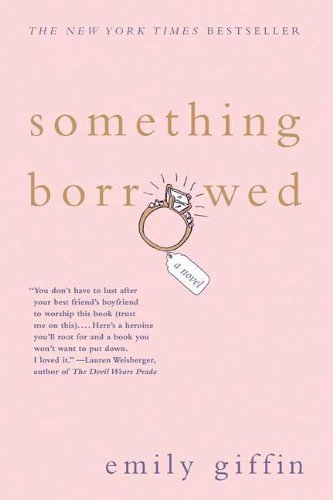