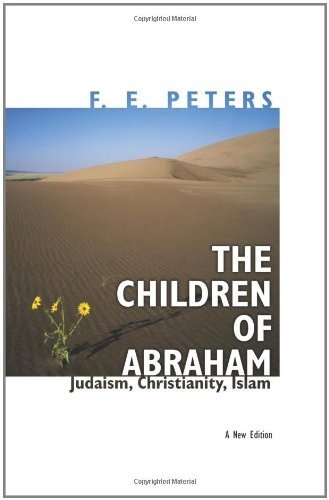 Details Synopsis Available Copies
"F.E. Peters, a scholar in the comparative study of Judaism, Christianity, and Islam, revisits his pioneering work after twenty-five years. Peters has rethought and thoroughly rewritten his classic The Children of Abraham for a new generation of readers - at a time when the understanding of these three religious traditions has taken on a new and critical urgency." "Peters traces the three faiths from the sixth century B.C. when the Jews returned to Palestine from exile in Babylonia, to the time in the Middle Ages when they approached their present form. He points out that all three faith groups, whom the Muslims themselves refer to as "People of the Book," share much common ground. Most notably, each embraces the practice of worshipping a God who intervenes in history on behalf of His people."--BOOK JACKET. 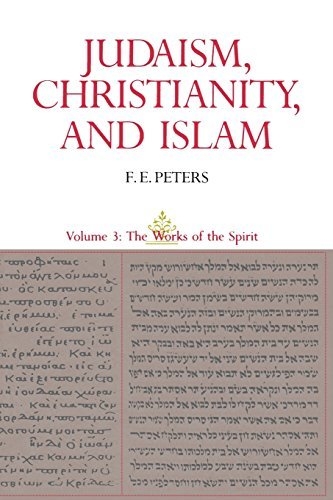 Judaism, Christianity, And Islam, Vol. 3: The Works Of The Spirit 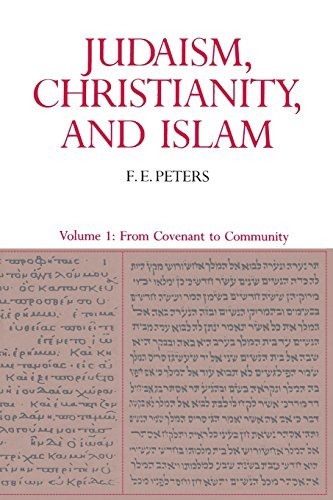 Judaism, Christianity, and Islam, Volume 1: From Covenant to Community 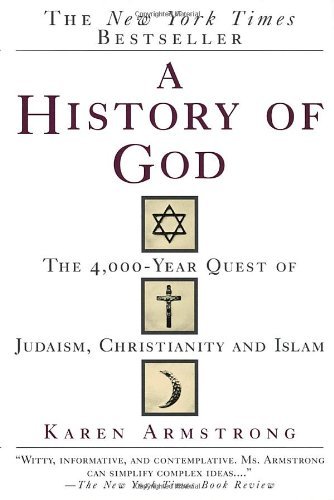 A History of God: The 4,000-Year Quest of Judaism, Christianity and Islam