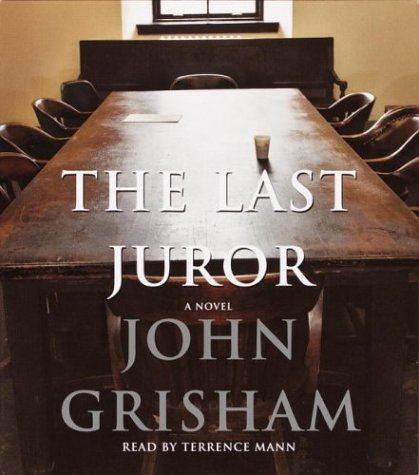 Details Synopsis Available Copies
In 1970, one of Mississippi's more colorful weekly newspapers, The Ford County Times, went bankrupt. To the surprise and dismay of many, ownership was assumed by a 23 year-old college dropout, named Willie Traynor. The future of the paper looked grim until a young mother was brutally raped and murdered by a member of the notorious Padgitt family. Willie Traynor reported all the gruesome details, and his newspaper began to prosper.The murderer, Danny Padgitt, was tried before a packed courthouse in Clanton, Mississippi. The trial came to a startling and dramatic end when the defendant threatened revenge against the jurors if they convicted him. Nevertheless, they found him guilty, and he was sentenced to life in prison. But in Mississippi in 1970, "life" didn't necessarily mean "life," and nine years later Danny Padgitt managed to get himself paroled. He returned to Ford County, and the retribution began.From the Hardcover edition. 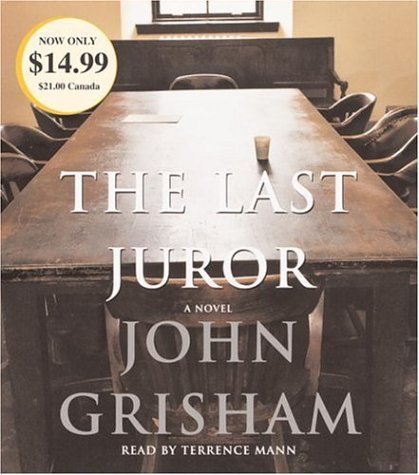 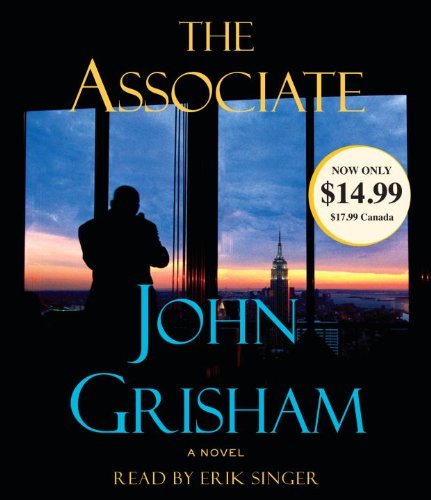 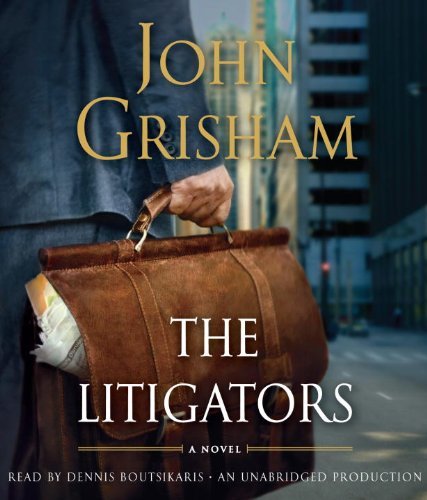 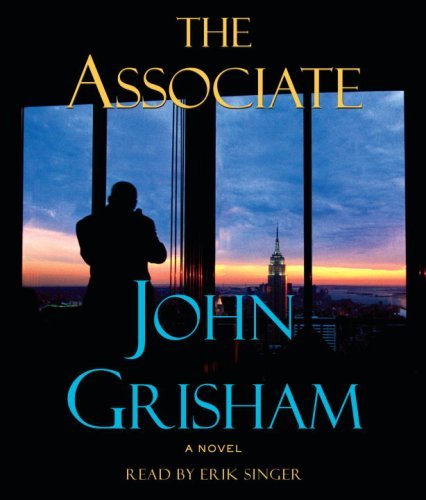