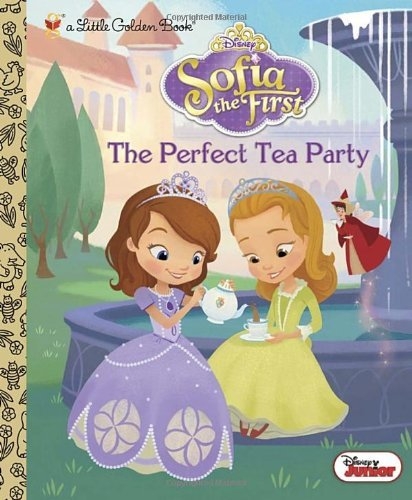 Details Synopsis Available Copies
Disney Junior has a new Disney princess! Girls ages 2�5 will love Sofia the First�the new animated TV show about an eight-year old girl who becomes a princess when her mother marries the king. Living in a castle and attending school at Royal Prep takes some getting used to, but Sofia has lots of helpers including Flora, Fauna, and Merryweather! This Little Golden Book retells an episode of the Disney Junior show in which Sofia hosts her first royal tea party. 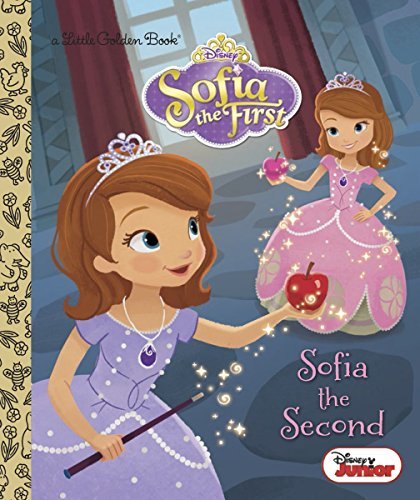 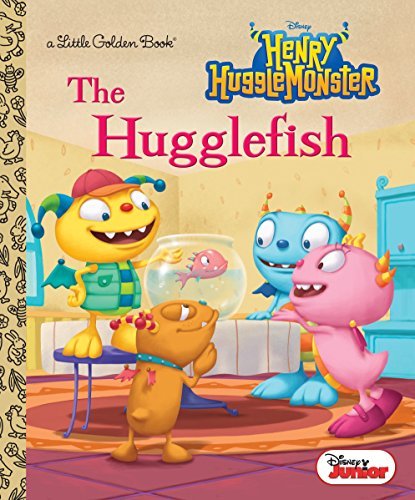 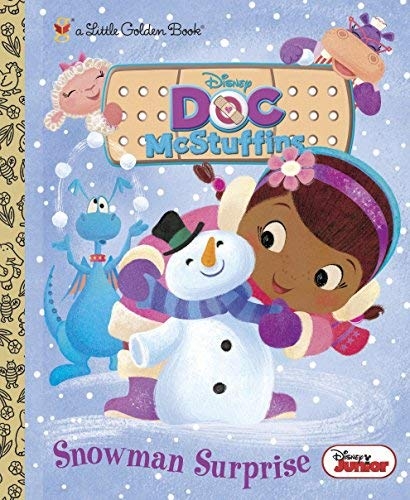 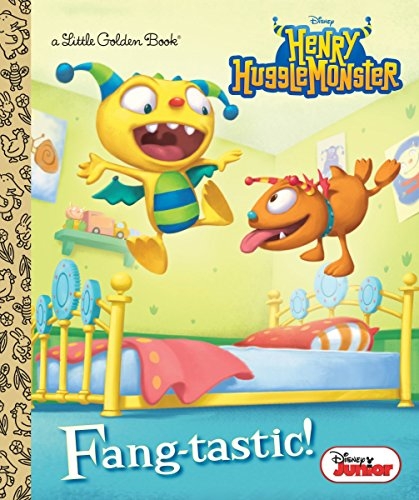