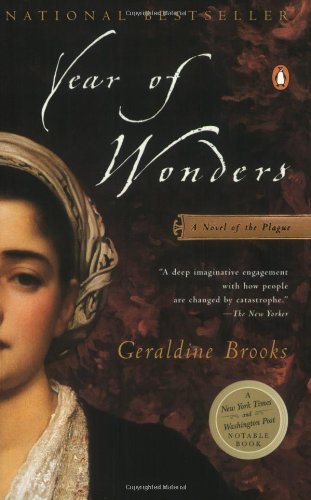 Year of Wonders: A Novel of the Plague

Details Synopsis Available Copies
This gripping historical novel is based on the true story of Eyam, the "Plague Village," in the rugged mountain spine of England. In 1666, a tainted bolt of cloth from London carries bubonic infection to this isolated settlement of shepherds and lead miners. A visionary young preacher convinces the villagers to seal themselves off in a deadly quarantine to prevent the spread of disease. The story is told through the eyes of eighteen-year-old Anna Frith, the vicar's maid, as she confronts the loss of her family, the disintegration of her community, and the lure of a dangerous and illicit love. As the death toll rises and people turn from prayers and herbal cures to sorcery and murderous witch-hunting, Anna emerges as an unlikely and courageous heroine in the village's desperate fight to save itself. 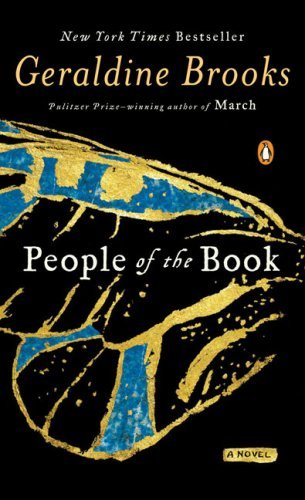 People of the Book: A Novel 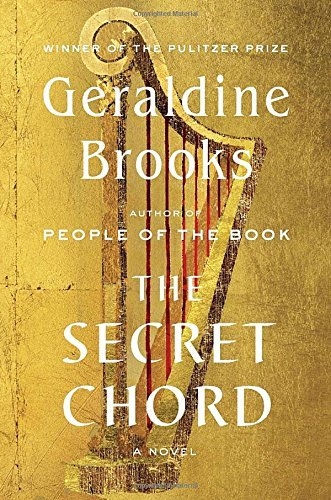 The Secret Chord: A Novel 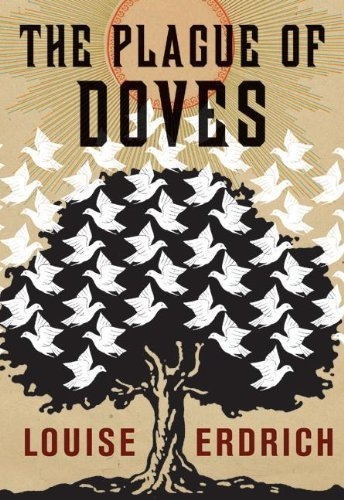 The Plague of Doves: A Novel 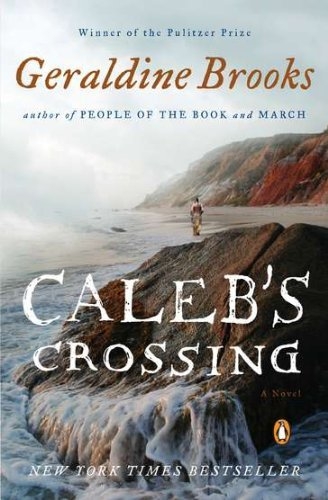