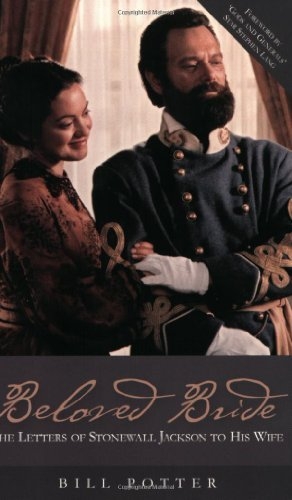 Beloved Bride: The Letters of Stonewall Jackson to His Wife

Details Synopsis Available Copies
He called her "my beloved esposa" because Anna was his dearest love on this earth. Ironically, while the great military exploits of General Stonewall Jackson are studied in military schools the world over and his iron will and stern self-discipline have become legendary, little is said about his remarkable marriage. The real Thomas J. Jackson was a humble Christian and loving husband and father. The tender and instructive letters he wrote to his wife Anna are a model of godly leadership and covenantal faithfulness. From their courtship to their final days together, trace the true story of this remarkable couple through the letters of General Jackson to his bride. Even in the midst of the most arduous military campaigns, Stonewall took the time to send home extensive letters of love and devotion. Through all of this, General Jackson proves himself to be a model example for Christian husbands of the twenty-first century -- especially through his dedication to living for God's glory and trusting in His providential care. This special edition book features a foreword by Stephen Lang, the actor who portrays "Stonewall" Jackson in the film, Gods and Generals. 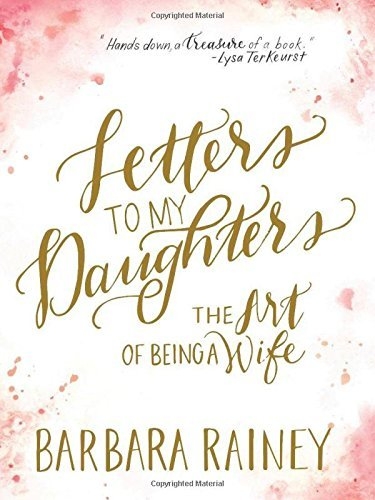 Letters to My Daughters: The Art of Being a Wife 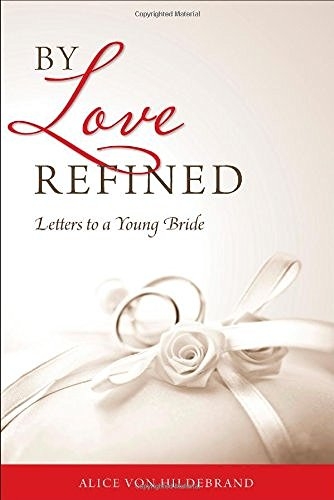 By Love Refined: Letters to a Young Bride 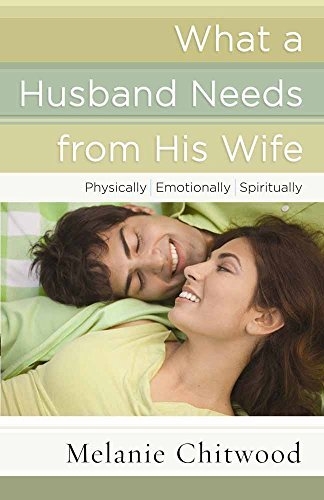 What a Husband Needs from His Wife: *Physically *Emotionally *Spiritually 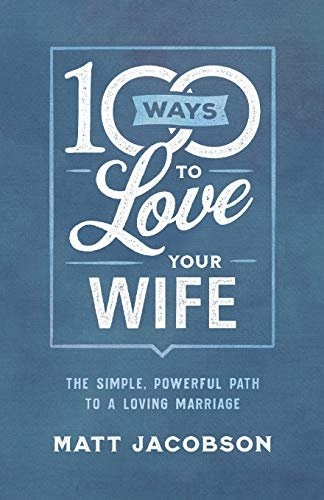