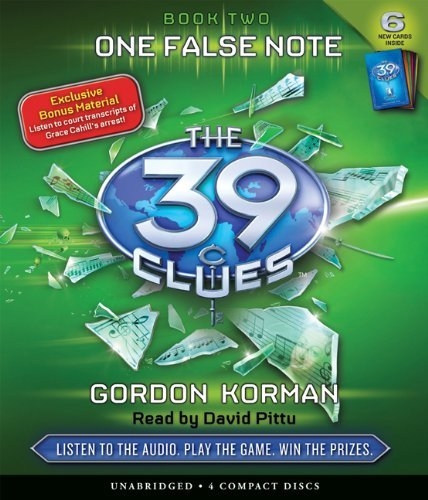 Details Synopsis Available Copies
THIS JUST IN! Amy and Dan Cahill were spotted on a train, hot on the trail of one of 39 Clues hidden around the world. BUT WAIT! Police report a break-in at an elite hotel, and the suspects ALSO sound suspiciously like Amy and Dan. UPDATE! Amy and Dan have been seen in a car . . . no, in a speedboat chase . . . and HOLD EVERYTHING! They're being chased by an angry mob?!? When there's a Clue on the line, anything can happen. Exclusive bonus material featuring Grace Cahill included on audio! 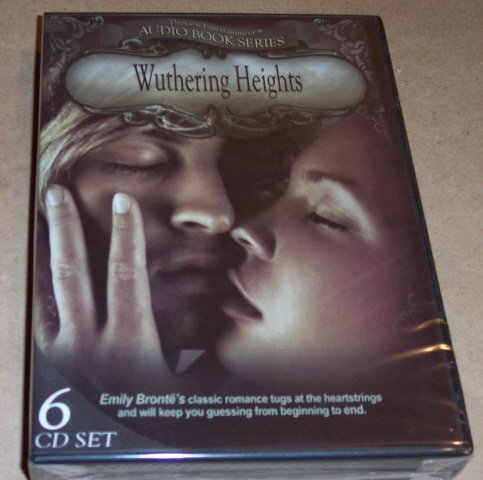 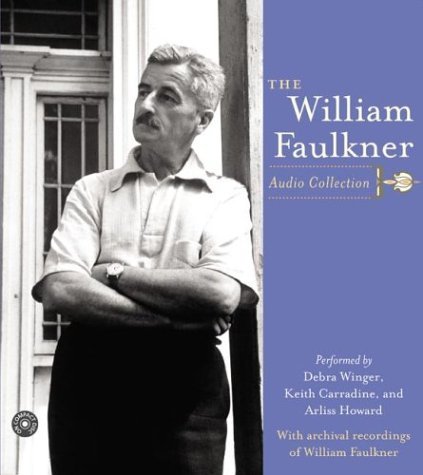 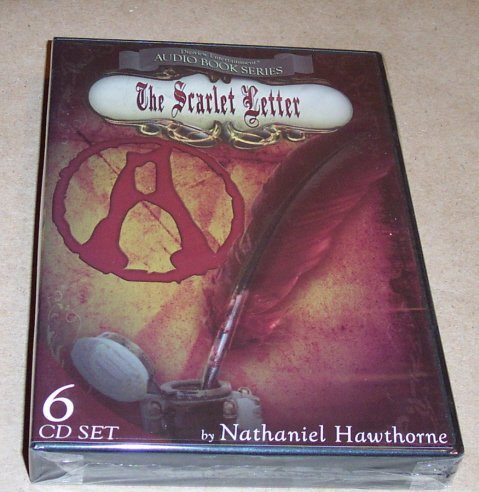