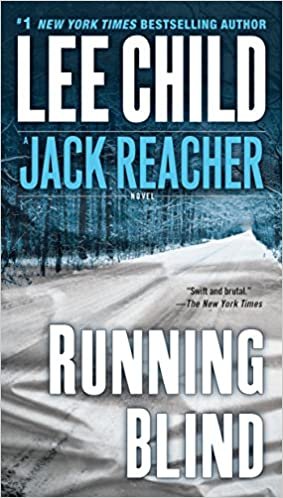 Details Synopsis Available Copies
Jack Reacher is back, dragged into what looks like a series of grisly serial murders by a team of FBI profilers who aren't totally sure he's not the killer they're looking for, but believe that even if he isn't, he's smart enough to help them find the real killer. And what they've got on the ex-MP, who's starred in three previous Lee Child thrillers (Tripwire, Die Trying, Killing Floor), is enough to ensure his grudging cooperation: phony charges stemming from Reacher's inadvertent involvement in a protection shakedown and the threat of harm to the woman he loves. The killer's victims have only one thing in common--all of them brought sexual harassment charges against their military superiors and all resigned from the army after winning their cases. The manner, if not the cause, of their deaths is gruesomely the same: they died in their own bathtubs, covered in gallons of camouflage paint, but they didn't drown and they weren't shot, strangled, poisoned, or attacked. Even the FBI forensic specialists can't figure out why they seem to have gone willingly to their mysterious deaths. Reacher isn't sure whether the killings are an elaborate cover-up for corruption involving stolen military hardware or the work of a maniac who's smart enough to leave absolutely no clues behind. This compelling, iconic antihero dead-ends in a lot of alleys before he finally figures it out, but every one is worth exploring and the suspense doesn't let up for a second. The ending will come as a complete surprise to even the most careful reader, and as Reacher strides off into the sunset, you'll wonder what's in store for him in his next adventure. --Jane Adams 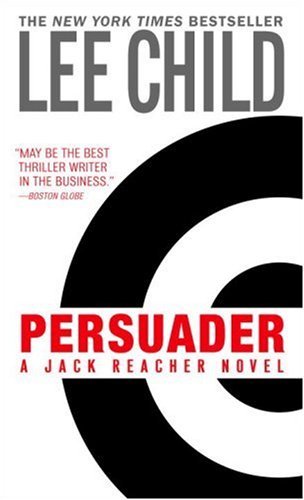 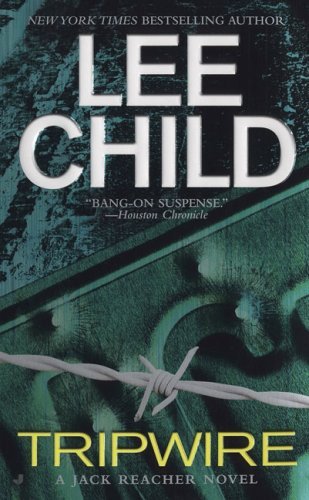 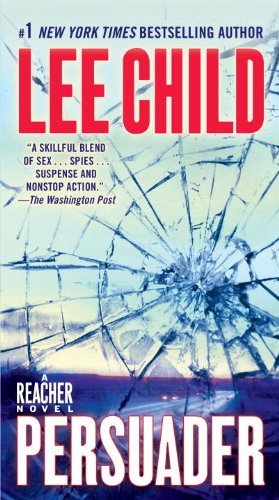 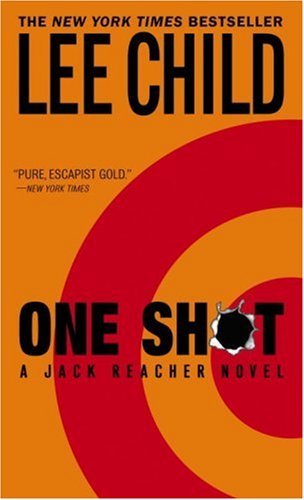