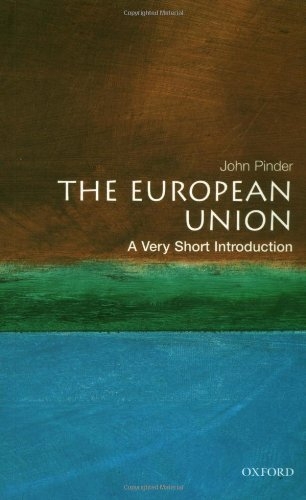 Details Synopsis Available Copies
"John Pinder writes with expert knowledge of the European Union, but in plain, readable English. He shows how and why the Union has developed from 1950 up to the present. He explains the interplay between governments and federal elements in the institutions; consensus over the single market and the environment; and conflicts over agriculture, social policies, the Euro, and frontier controls. He shows how the Union relates to its European neighbours, the United States, and the rest of the world, and outlines the choices that lie ahead. He is clear about his federalist orientation, presents the arguments fairly, and is scrupulous about the facts. This is quite simply the best short book on the subject."--BOOK JACKET. 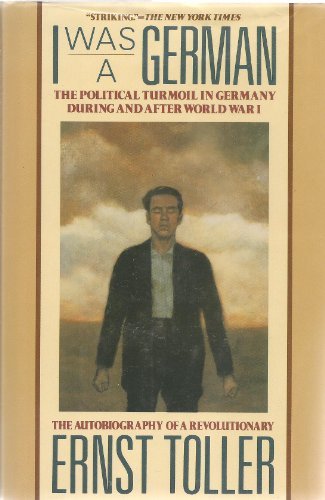 I Was a German: The Autobiography of a Revolutionary (European Sources) 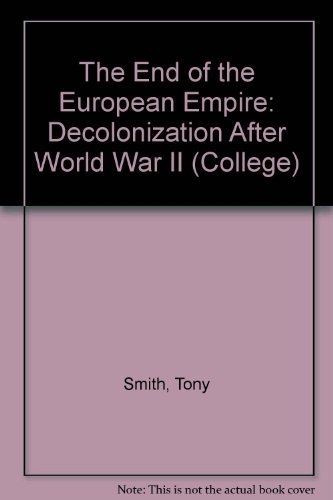 The End of the European Empire: Decolonization After World War II (Problems in European Civilization) 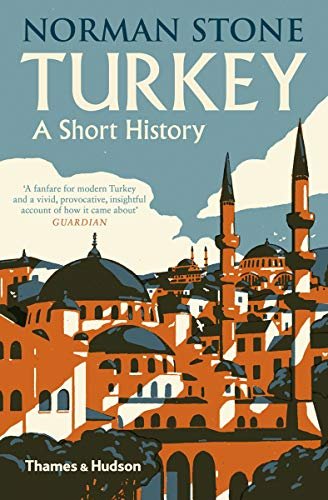