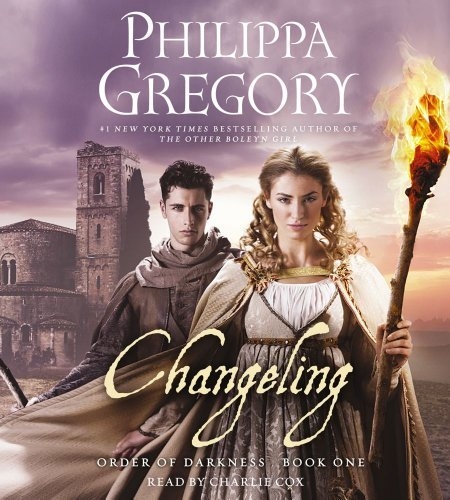 Details Synopsis Available Copies
Romance, mystery, and intrigue populate the first-ever teen series from #1 bestselling author of The Other Boleyn Girl.The year is 1492. Eighteen-year-old Luca De Vere is brilliant, gorgeous�and a heretic. Cast out of his religious order for using scientific knowledge to prove that a divine revelation was faked, Luca is recruited into a secret sect: The Order of the Dragon, headed by none other than Pope Nicholas V, investigates strange occurrences across Europe, and Luca is now part of the Order. Isolde is a seventeen-year-old girl who�s been shut up in a nunnery so she can�t inherit any of her deceased father�s estate. Because of mysterious happenings at the nunnery, Isolde is accused of witchcraft�and Luca is sent to investigate her. Despite the conventions of their time, an attraction grows between Luca and Isolde, and, traveling across Europe, they encounter alchemists, poisoners, inquisitors, and purported witches as they head toward a real-life historical figure who may hold the power of the Order of the Dragon. The first in a series, this epic and richly detailed drama is firmly rooted in historical fact, and Philippa Gregory�s trademark touch deftly brings the past�and its salacious scandals�to life. 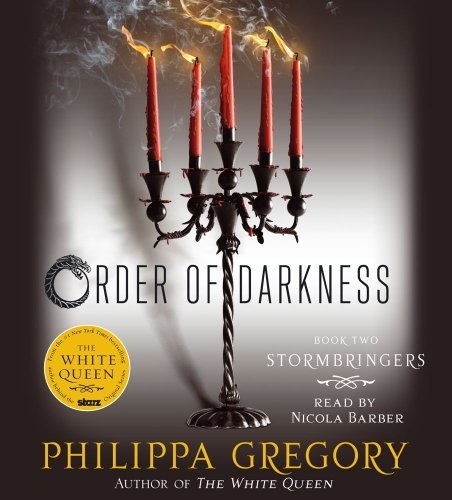 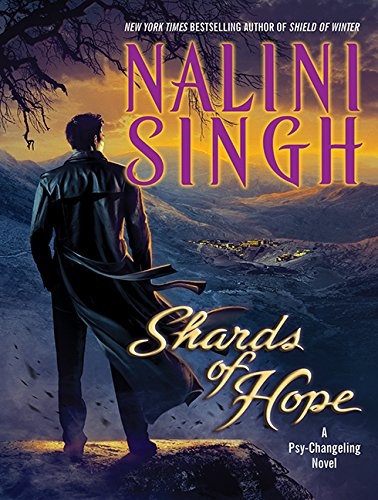 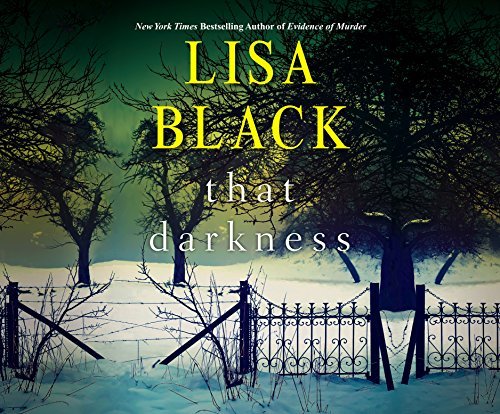 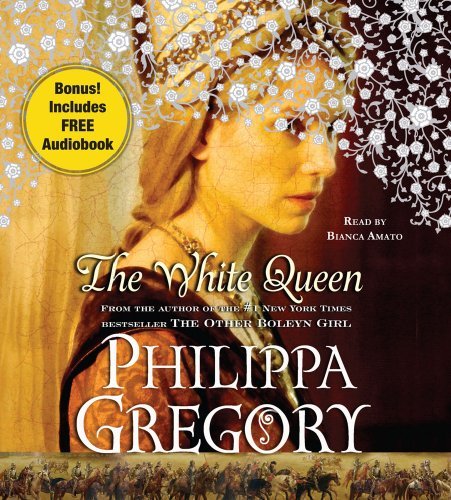