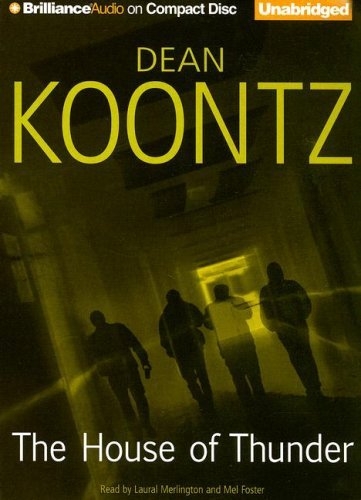 Details Synopsis Available Copies
In a cavern called The House of Thunder, Susan Thornton watched in terror as her lover died a brutal death in a college hazing. And in the following four years, the four young men who participated in that grim fraternity rite likewise died violently. Or did they?Twelve years later Susan wakes in a hospital bed. Apparently involved in a fatal accident, she is suffering from amnesia. She doesn?t remember who she is or why she is there. All she knows is that her convalescence is unfolding into a fearful nightmare ? and that the faces that surround her, pretending loving care, are those of the four men involved in that murder years ago.Have the dead come back to life? Or has Susan plunged into the abyss of madness? With the help of her neuro-surgeon, Susan desperately clings to her sanity while fighting to uncover who or what could be stalking her 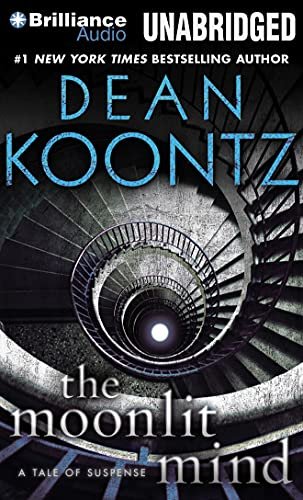 The Moonlit Mind: A Tale of Suspense 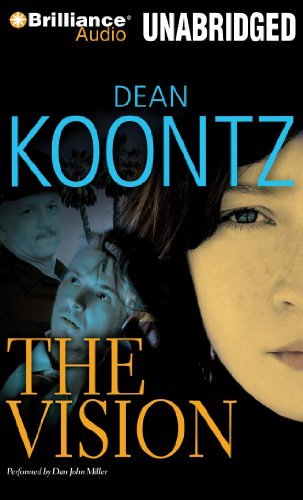 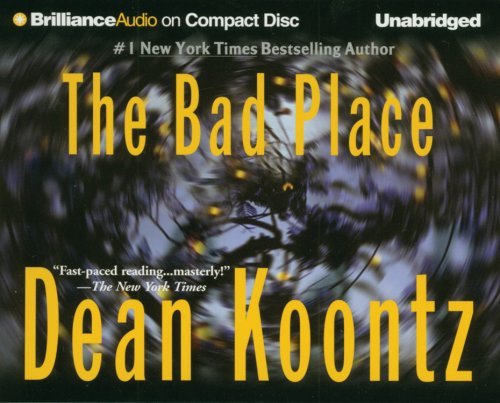