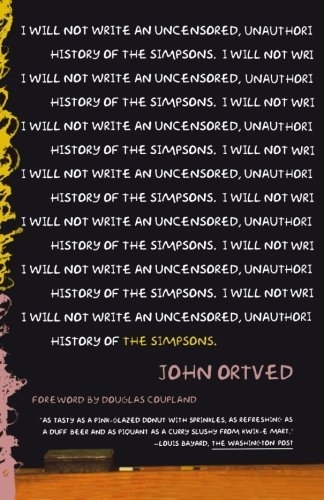 The Simpsons: An Uncensored, Unauthorized History

Details Synopsis Available Copies
The Simpsons is one of the most successful shows to ever run on television. From its first moment on air, the series's rich characters, subversive themes, and layered humor resounded deeply with audiences both young and old who wanted more from their entertainment than what was being meted out at the time by the likes of Full House, Growing Pains, and Family Matters. Spawned as an animated short on The Tracy Ullman Show�mere filler on the way to commercial breaks�the series grew from a controversial cult favorite to a mainstream powerhouse, and after nineteen years the residents of Springfield no longer simply hold up a mirror to our way of life: they have ingrained themselves into it. John Ortved's oral history will be the first-ever look behind the scenes at the creation and day-to-day running of The Simpsons, as told by many of the people who made it: among them writers, animators, producers, and network executives. It�s an intriguing yet hilarious tale, full of betrayal, ambition, and love. Like the family it depicts, the show's creative forces have been riven by dysfunction from the get-go�outsize egos clashing with studio executives and one another over credit for and control of a pop-culture institution. Contrary to popular belief, The Simpsons did not spring out of one man's brain, fully formed, like a hilarious Athena. Its inception was a process, with many parents, and this book tells the story. 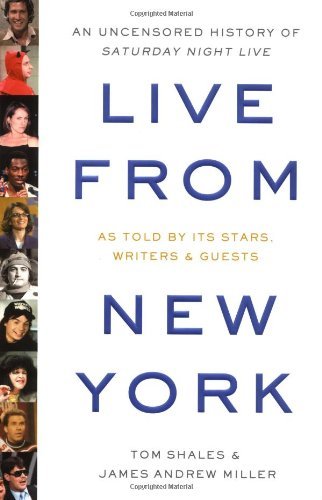 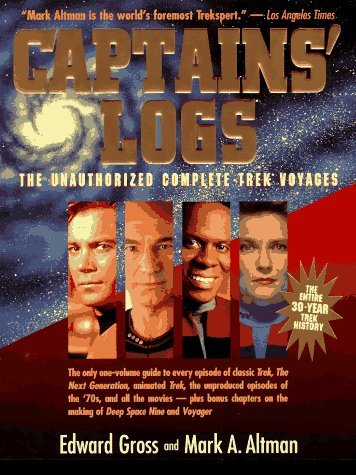 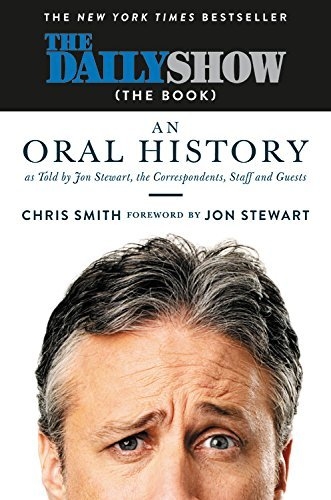 The Daily Show (The Book): An Oral History as Told by Jon Stewart, the Correspondents, Staff and Guests 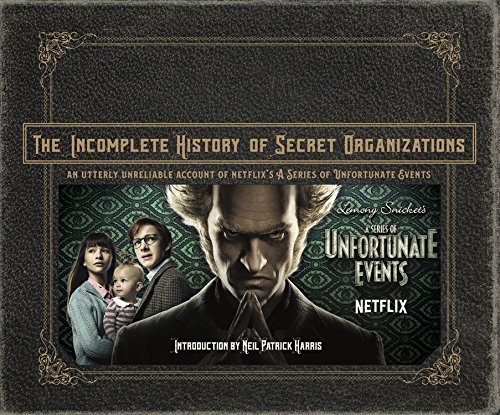 The Incomplete History of Secret Organizations: An Utterly Unreliable Account of Netflix's A Series of Unfortunate Events