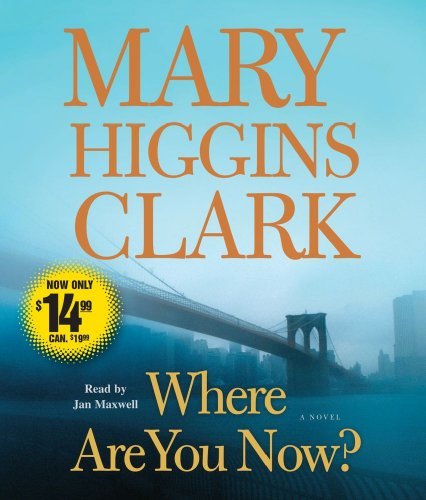 Where Are You Now?: A Novel

Details Synopsis Available Copies
It has been ten years since twenty-one-year-old Charles MacKenzie Jr. (“Mack”) went missing. A Columbia University senior, about to graduate and already accepted at Duke University Law School, he walked out of his apartment on Manhattan’s Upper West Side without a word to his college roommates and had never been seen again. However, he does make one ritual phone call to his mother every year: on Mother’s Day. Each time, he assures her he is fine, refuses to answer her frantic questions, then hangs up. Even the death of his father, a corporate lawyer, in the tragedy of 9/11 does not bring him home or break the pattern of his calls. Mack’s sister, Carolyn, is now twenty-six, a law school graduate, and has just finished her clerkship for a civil court judge in Manhattan. She has endured two family tragedies, yet she realizes that she will never be able to have closure and get on with her life until she finds her brother. Carolyn’s pursuit of the truth about Mack’s disappearance swiftly plunges her into a world of unexpected danger and unanswered questions—and leads her into a deadly confrontation with someone close to her whose secret he cannot allow her to reveal. 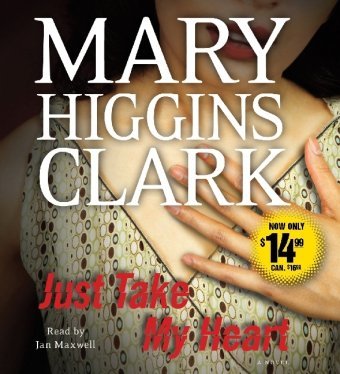 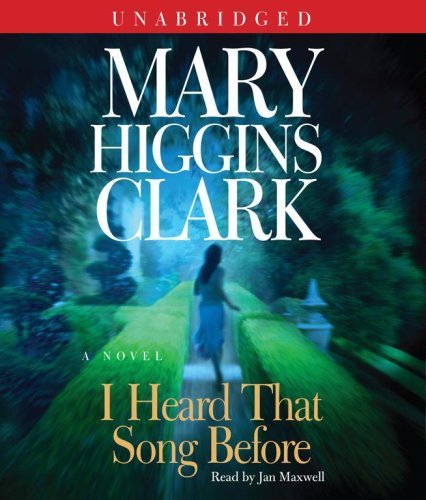 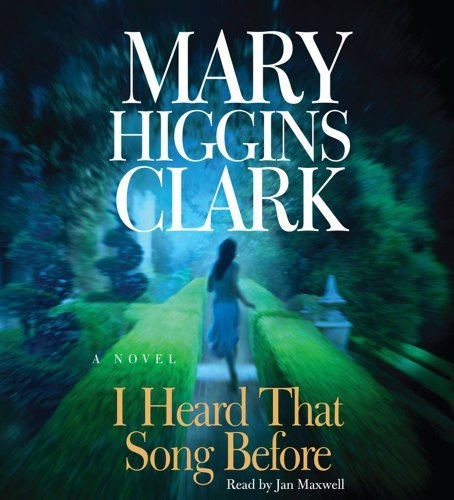 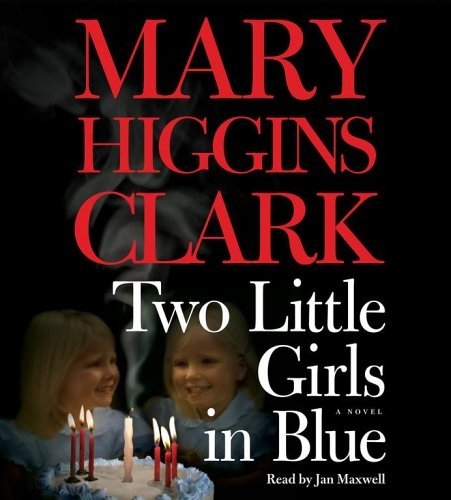