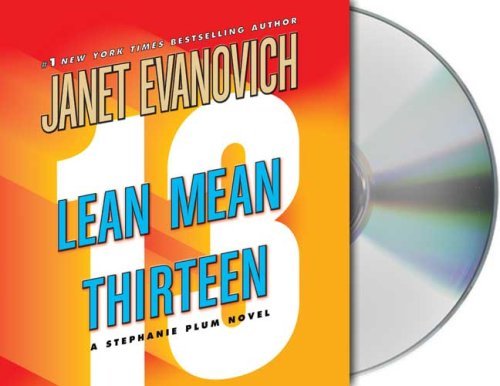 Details Synopsis Available Copies
From coast to coast and around the world, Janet Evanovich’s Stephanie Plum novels continue to make bestselling history each summer. Her legions of fans catapult her books to the top of every list, from the New York Times, to USA Today; from the Wall Street Journal, to Entertainment Weekly, and Publishers Weekly. In the thirteenth book in the series, the stakes are raised even higher as Stephanie Plum finds herself in her most dangerous, hilarious and hottest chase yet. With her loveably offbeat family along for the ride (as well as a few new faces), there’s no doubt that the Stephanie Plum novels put the “fun” in dysfunctional, and it’s clear to see why they’re called “Hot Stuff” by the New York Times and why Evanovich herself is called “the master.” 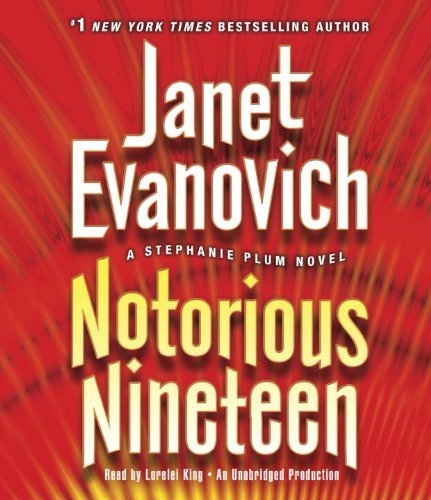 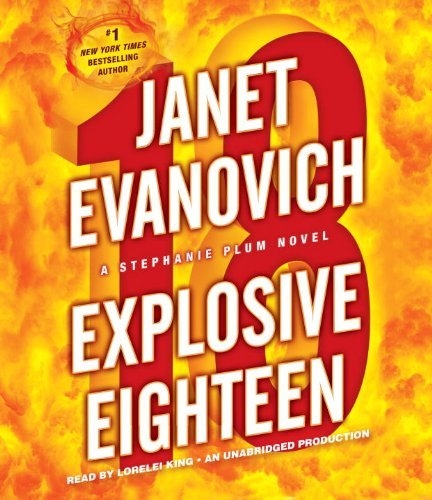 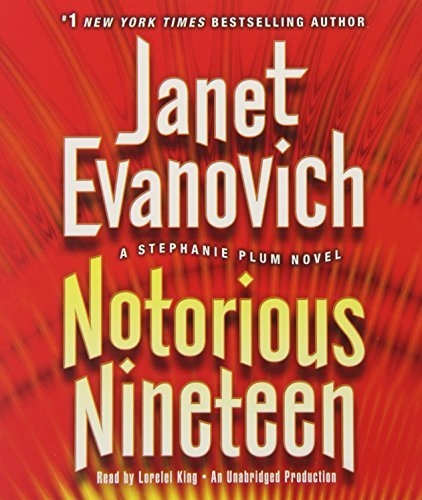 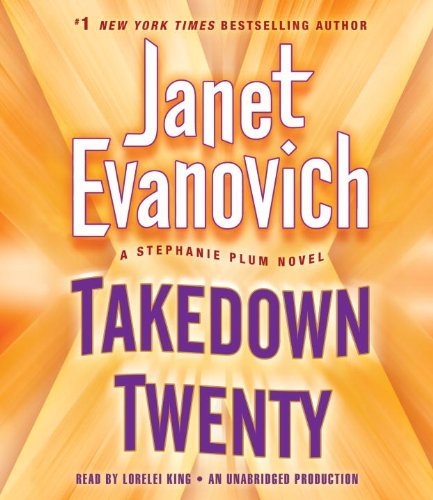