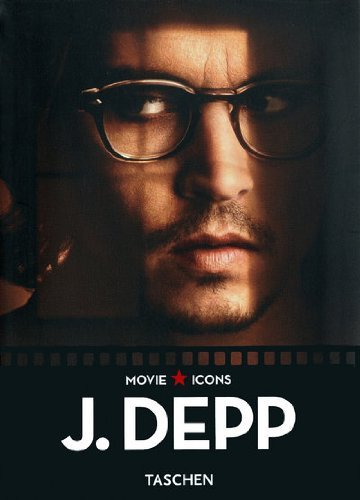 Details Synopsis Available Copies
How do we even describe the alienated beauty of Edward Scissorhands, Ed Wood, Ichabod Crane in Sleepy Hollow, Donnie Brasco, Don Juan DeMarco, Captain Jack Sparrow and Sweeney Todd, apart from the prodigious gift of Johnny Depp? How do we even name these great characters in one sentence, except under the heading of his contrary, heat-seeking curiosity, and imagination? If he didnt exist, you would need at least six other actors to achieve what he has thus far in his career. Few are so angelically androgynous and masculine in the same breath. From teen hearth-throb to an accomplished actor who has worked with art house directors such as Emir Kusturica, Terry Gilliam, Roman Polanski, Jim Jarmusch, and John Waters, Depp has built himself wildly successful and unconventional career. Movie Icons is a series of photo books that feature the most famous personalities in the history of cinema. These 192-page books are visual biographies of the stars. 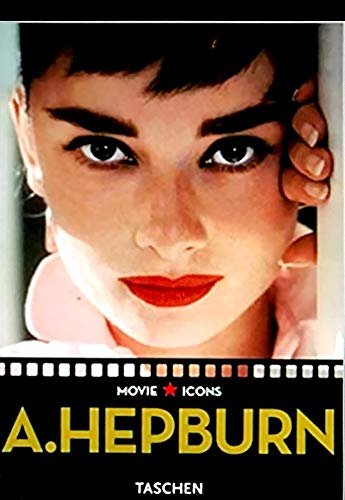 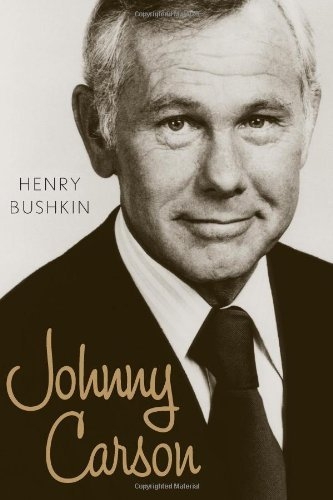 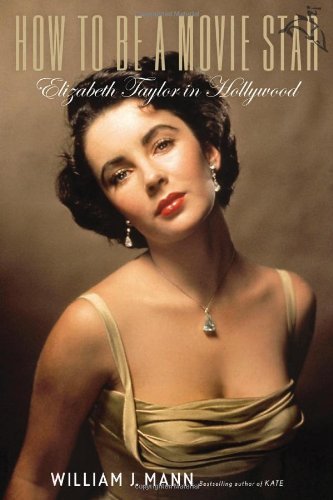 How to Be a Movie Star: Elizabeth Taylor in Hollywood 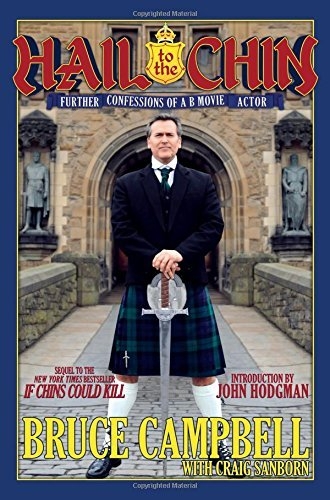 Hail to the Chin: Further Confessions of a B Movie Actor