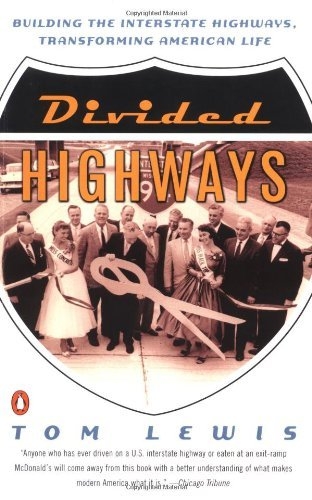 Details Synopsis Available Copies
In Divided Highways, Tom Lewis tells the monumental story of the largest engineered structure ever built: the Interstate Highway System. Here is one of the great untold tales of American enterprise, recounted entirely through the stories of the human beings who thought up, mapped out, poured, paved - and tried to stop - the Interstates. Conceived and spearheaded by Thomas "the Chief" MacDonald, the iron-willed bureaucrat from the muddy farmlands of Iowa who rose to unrivaled power, the highway system was propelled forward through the pathbreaking efforts of brilliant engineers, argued over by politicians of every ideological and moral stripe, reviled by the citizens whose lives it devastated, and lauded as the greatest public works project in U.S. history. 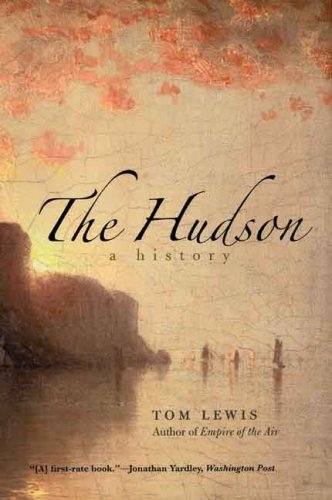 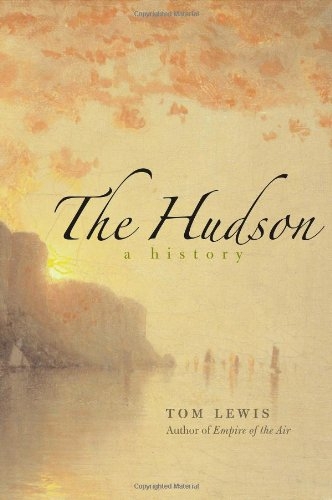 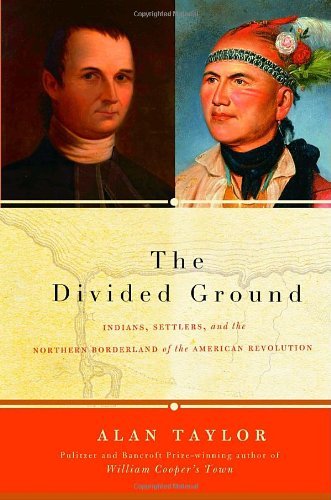 The Divided Ground: Indians, Settlers, and the Northern Borderland of the American Revolution 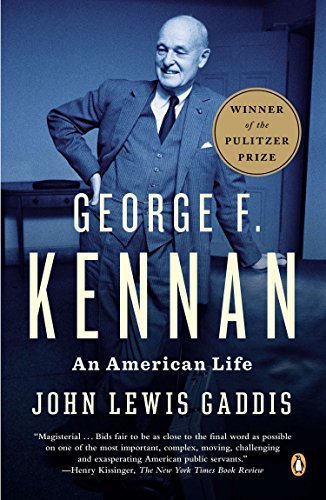