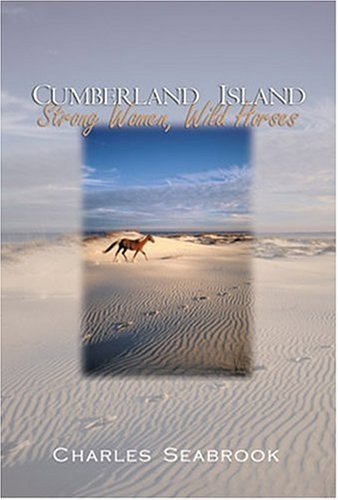 Details Synopsis Available Copies
In Cumberland Island, Charles Seabrook uses his talent as an award-winning environmental writer to describe the island's natural bounty and to tell its long and intriguing history. You'll meet Catherine "Caty" Greene Miller, the widow of Revolutionary War hero Nathanael Greene and the woman who inspired Eli Whitney to invent the cotton gin. She was also the inspiration behind Dungeness, the 30-room tabby mansion built on Cumberland Island in 1803. Another strong woman who currently resides on the island is Carol Ruckdeschel, a naturalist who was the subject of a John McPhee profile in the New Yorker in 1974. GoGo Ferguson and Carol were great friends until they disagreed on the future of the island. Their ensuing feud reveals the continuing debate among residents, conservationists, and developers about how the island should be managed. In Cumberland Island, Charles Seabrook provides a fascinating look into the history of one of America's greatest natural treasures. 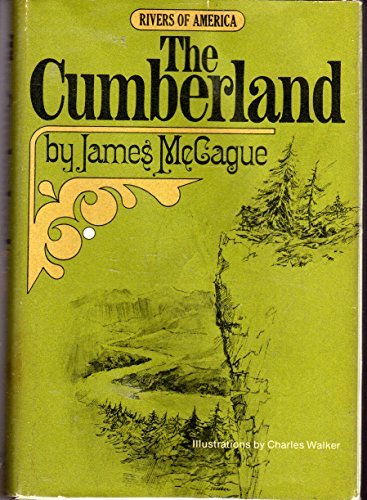 The Cumberland (Rivers of America) 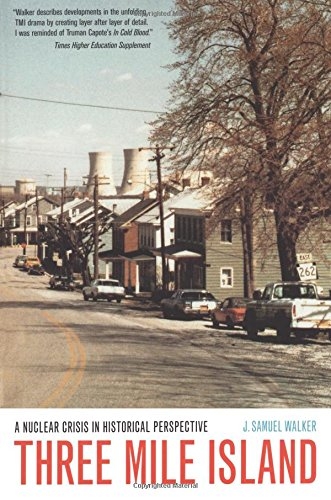 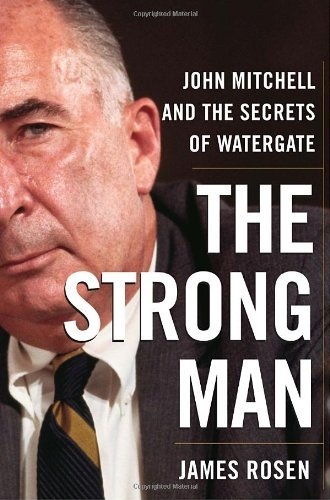 The Strong Man: John Mitchell and the Secrets of Watergate 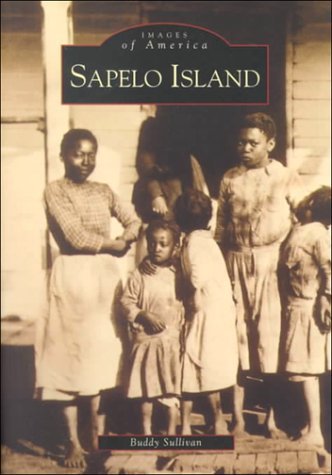