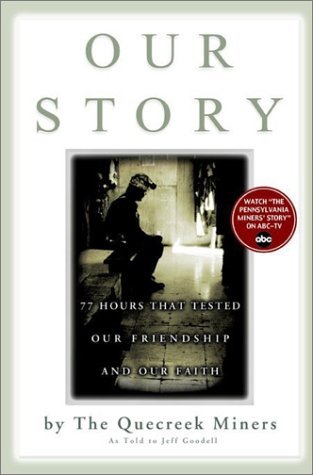 Our Story: 77 Hours That Tested Our Friendship and Our Faith

Details Synopsis Available Copies
The nation stopped and held its collective breath as word spread of the plight of the nine Pennsylvania coal miners who where trapped underground for 77 hours. Nine miners were below when water trapped in an adjacent mine burst through the wall of the new mine they were working. As the air grew thinner and the men grew colder, they listened to the water rising around them in the honeycomb of coal veins. Sitting in a small air pocket, the men wrote farewell notes to their families and sealed them in a lunch bucket. On the surface, the rescue effort became hampered when a special drill bit snapped. The drill would lay idle for 14 hours, effectively halting the rescue, as a replacement was brought in. Hope and despondency alternated, as the determined rescue team made progress, then hit setbacks. Below ground, standing in water and chilling temperatures, the men rode the same waves of hope and despair, all in complete darkness. The successful rescue of the Nine for Nine miners lifted the spirits of an entire nation. Now everyone can hear the complete story of this harrowing accident -- how these men and their families had the strength and bravery it took to survive the incredible ordeal, and of the frantic efforts to save them. 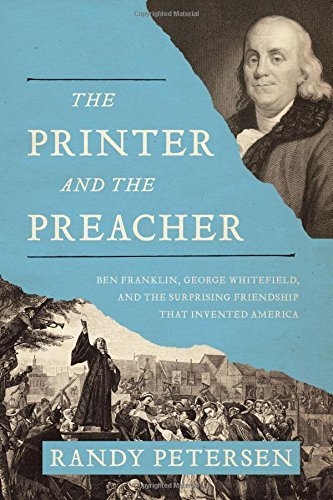 The Printer and the Preacher: Ben Franklin, George Whitefield, and the Surprising Friendship that Invented America 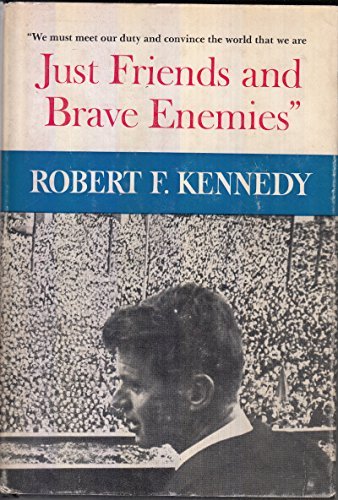 "We must meet our duty and convince the world that we are just friends and brave enemies." 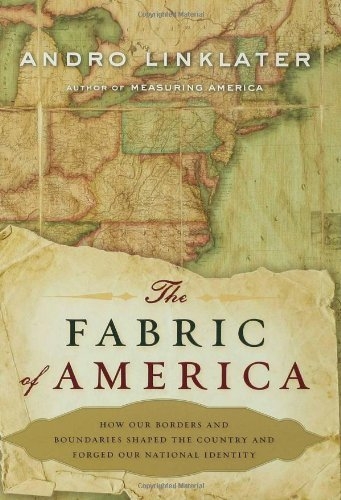 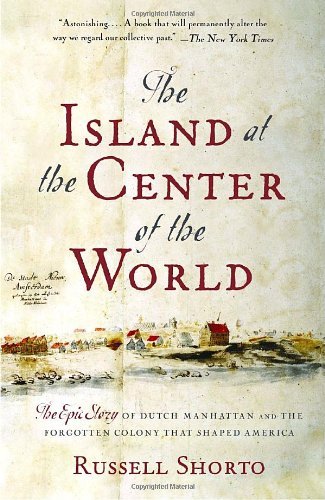 The Island at the Center of the World: The Epic Story of Dutch Manhattan and the Forgotten Colony That Shaped America