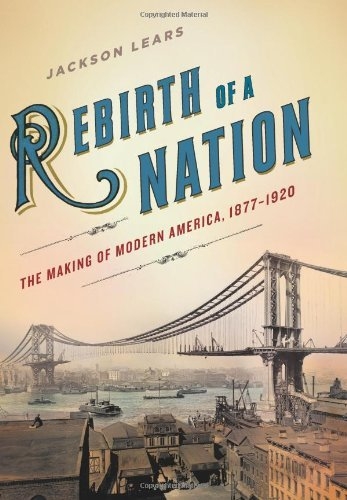 Details Synopsis Available Copies
In the half-century between the Civil War and World War I, widespread yearning for a new beginning permeated American public life. Dreams of spiritual, moral, and physical rebirth formed the foundation for the modern United States, inspiring its leaders with imperial ambition. Theodore Roosevelt's desire to recapture frontier vigor led him to promote U.S. interests throughout Latin America. Woodrow Wilson's vision of a reborn international order drew him into a war to end war. Andrew Carnegie's embrace of philanthropy coincided with his creation of the world's first billion-dollar corporation, United States Steel. Presidents and entrepreneurs helped usher the nation into the modern era, but sometimes the consequences of their actions failed to match the grandeur of their hopes. Award-winning historian Jackson Lears richly chronicles this momentous period when America reunited and began to form the world power of the twentieth century. Lears vividly captures imperialists, Gilded Age mavericks, and vaudeville entertainers, and illuminates the roles played by a variety of seekers, male and female, from populist farmers to avant-garde artists and writers to progressive reformers. Some were motivated by their own visions of Christianity; all were swept up in longings for revitalization. In these years marked by wrenching social conflict and vigorous political debate, a modern America emerged and came to dominance on a world stage. Illuminating and authoritative, Rebirth of a Nation brilliantly weaves the remarkable story of this crucial epoch into a masterful work of history. 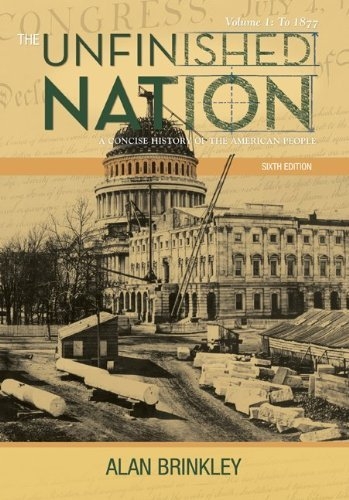 The Unfinished Nation: A Concise History of the American People, Volume 1: To 1877 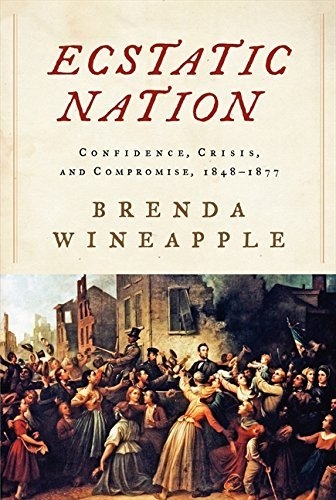 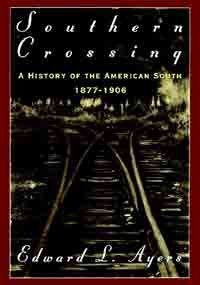 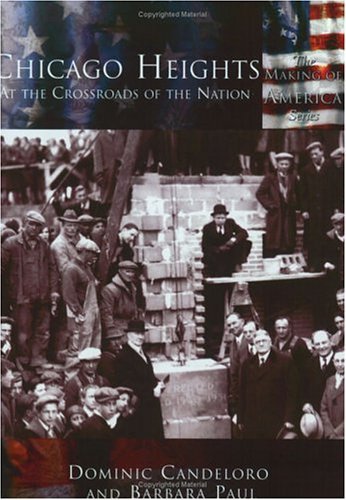 Chicago Heights: At the Crossroads of the Nation (Making of America: Illinois)