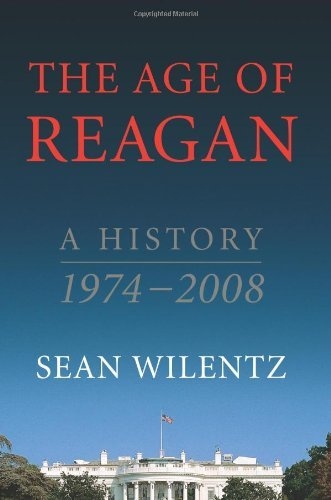 Details Synopsis Available Copies
Wilentz, the eminent Princeton historian, argues that for the past thirty-five years U.S. political history has been defined by the new politics of conservatism brokered by its major powerhorse, Ronald Reagan. Following an analysis of Reagan's presidency, Wilentz concludes that Reagan not only transformed the stage of geopolitics, but also the American judiciary and government bureaucracy, while lifting the hearts of Americans who lived through Vietnam and Carter years. 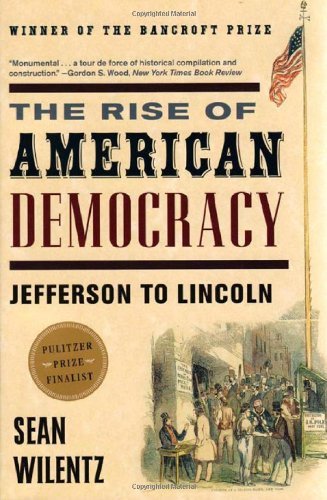 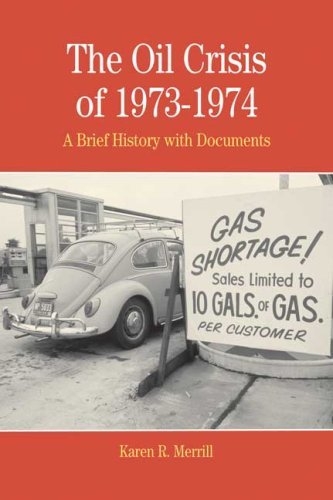 The Oil Crisis of 1973-1974: A Brief History with Documents (Bedford Series in History & Culture) 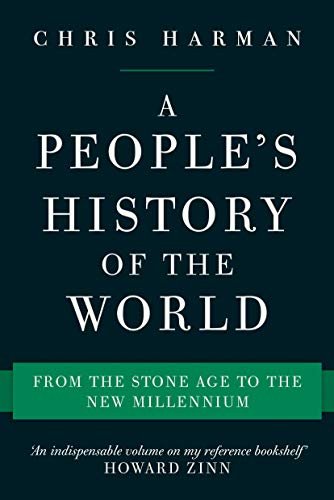 A People's History of the World: From the Stone Age to the New Millennium 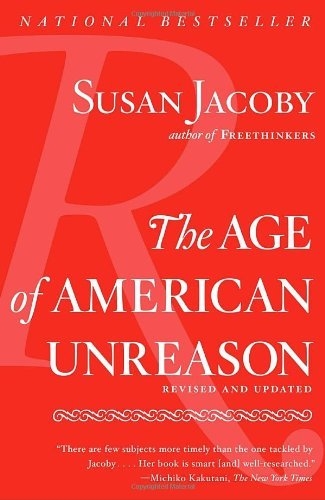 The Age of American Unreason

spotting on the edges.