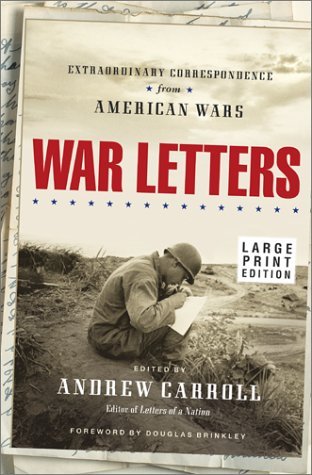 Details Synopsis Available Copies
In 1998, Andrew Carroll founded the Legacy Project with the goal of remembering veterans by preserving their letters for posterity. Since then, more than 50,000 war letters discovered in basements, attics, scrapbooks, and old trunks have poured in from around the country. The best of these letters are assembled in this extraordinary collection, offering unprecedented insight into the Civil War, the First and Second World Wars, Vietnam, Korea, the Cold War, the Persian Gulf, and even the fighting in Somalia and the Balkans. Featured here are dramatic accounts of combat written immediately after the most ferocious battles American troops have ever faced; poignant expressions of love by homesick husbands and sweethearts; humorous anecdotes and gripes about insufferable conditions; thoughtful reflections on the nature of warfare; and perhaps most devastating, a startling number of last letters -- heartfelt messages penned just hours before the sender was killed. War Letters is a testament to the heroic contributions and astonishing literary voices of common soldiers, marines, airmen, and sailors, as well as war nurses, journalists, spies, and chaplains. There are also previously unpublished letters by such legendary figures as William T. Sherman, Clara Barton, Theodore Roosevelt, and Norman Schwarzkopf. War Letters is a lasting tribute to those who have fought for this country, and a celebration of the enduring power and lyricism of personal letters. 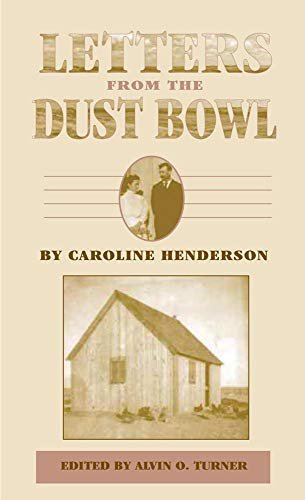 Letters from the Dust Bowl 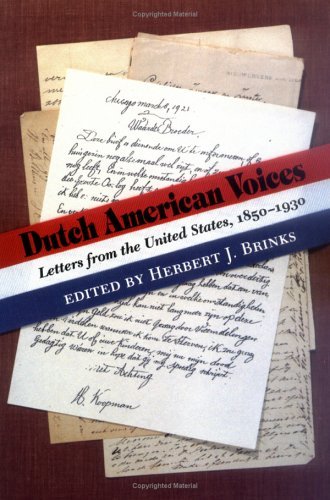 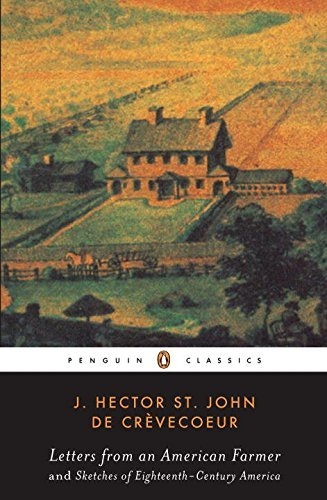 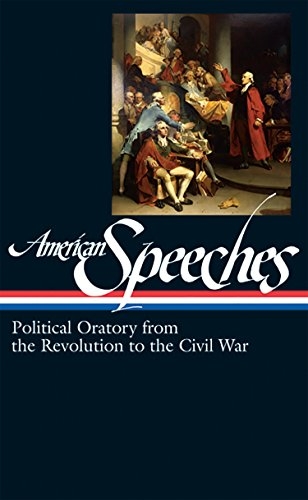 American Speeches: Political Oratory from the Revolution to the Civil War (Library of America)