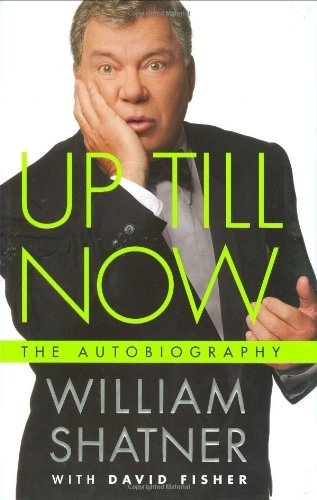 Up Till Now: The Autobiography

Details Synopsis Available Copies
After almost sixty years as an actor, William Shatner has become one of the most beloved entertainers in the world. And it seems as if Shatner is everywhere. It was the original Star Trek series, and later its films, that made him instantly recognizable, called by name--or at least by Captain Kirk's name--across the globe. But he neither began nor has ended his career with that role. From the start, he took his skills as an actor and put them to use wherever he could, straddling the classic world of the theater and the new world of television. And since then, he's gone on to star in numerous successful shows, such as T.J. Hooker, Rescue 911, and most recently Boston Legal. In this touching and funny autobiography, William Shatner reveals the man behind the unforgettable moments, and how he's become the worldwide star and experienced actor he is today.--From publisher description. 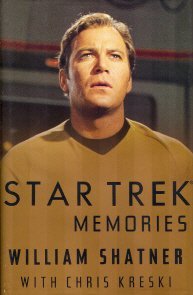 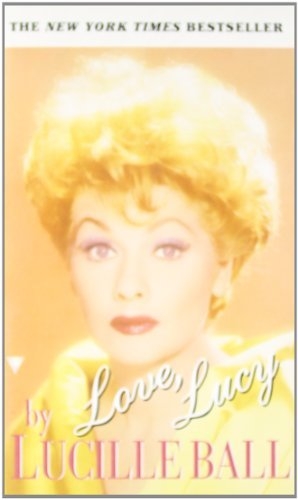 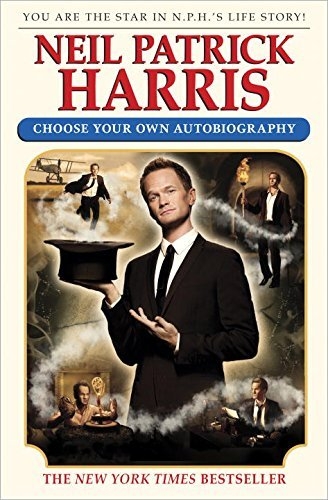 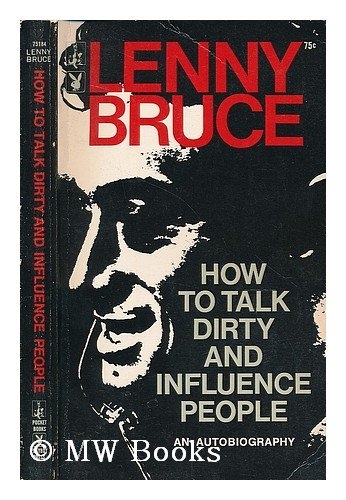 How to Talk Dirty and Influence People : An Autobiography