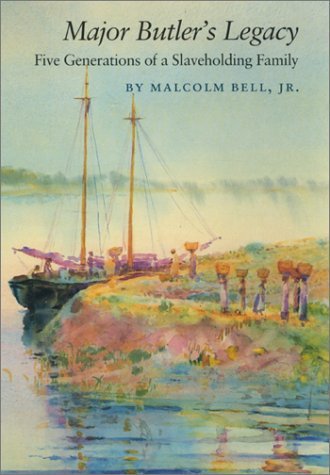 Details Synopsis Available Copies
Master of vast rice and cotton plantations in South Carolina and Georgia, and delegate to the Constitutional Convention, Major Pierce Butler bequeathed his family and nation a legacy of slavery - an inheritance of immense wealth sown with the seeds of civil war. In "Major Butler's Legacy", Malcolm Bell charts the unfolding of the Butler patrimony, a story reaching from the eve of the Revolution to the first decades of the 20th century. It includes in its course such figures as George Washington, Aaron Burr, Fanny Kemble, William Tecumseh Sherman, Henry James, Theodore Roosevelt and Owen Wister. 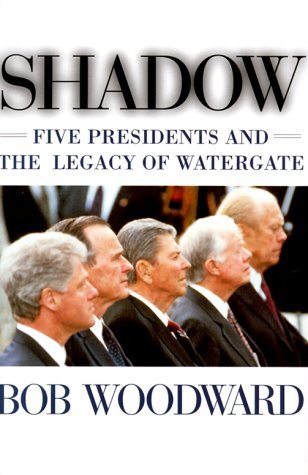 Shadow: Five Presidents and the Legacy of Watergate 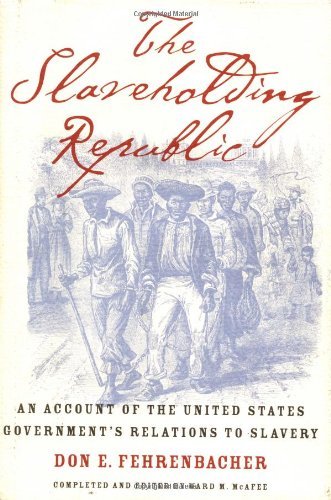 The Slaveholding Republic: An Account of the United States Government's Relations to Slavery 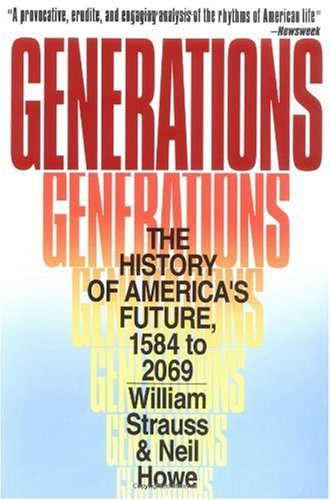 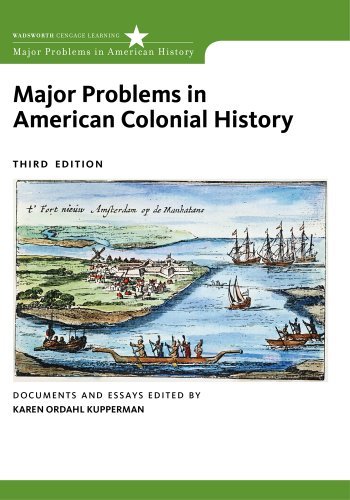