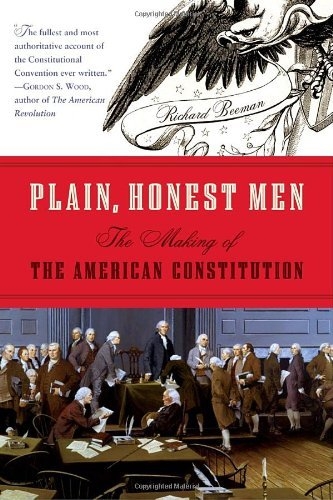 Plain, Honest Men: The Making of the American Constitution

Details Synopsis Available Copies
In May 1787, in an atmosphere of crisis, delegates met in Philadelphia to design a radically new form of government. Distinguished historian Richard Beeman captures as never before the dynamic of the debate and the characters of the men who labored that historic summer. Virtually all of the issues in dispute�the extent of presidential power, the nature of federalism, and, most explosive of all, the role of slavery�have continued to provoke conflict throughout our nation's history. This unprecedented book takes readers behind the scenes to show how the world's most enduring constitution was forged through conflict, compromise, and fragile consensus. As Gouverneur Morris, delegate of Pennsylvania, noted: "While some have boasted it as a work from Heaven, others have given it a less righteous origin. I have many reasons to believe that it is the work of plain, honest men." 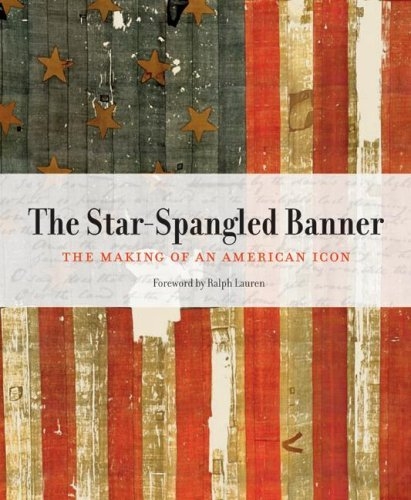 The Star-Spangled Banner: The Making of an American Icon 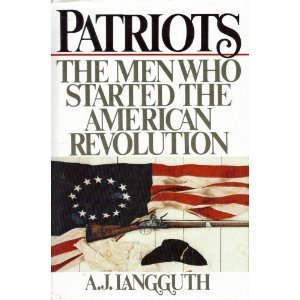 Patriots: The Men Who Started the American Revolution 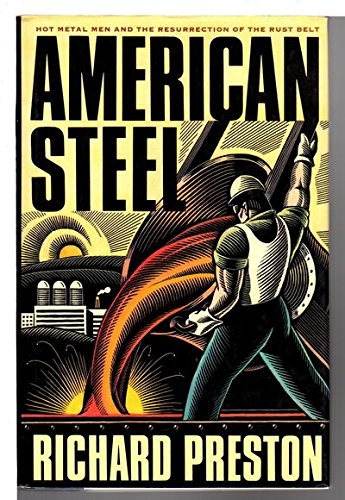 American Steel: Hot Metal Men and the Resurrection of the Rust Belt 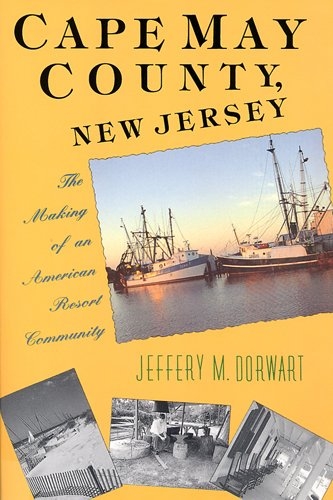 Cape May County, New Jersey: The Making of an American Resort Community