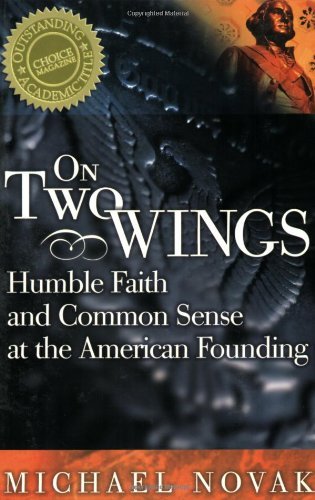 On Two Wings: Humble Faith and Common Sense at the American Founding

Details Synopsis Available Copies
"In one key respect, the way the story of the United States has been told for the past one hundred years is wrong," writes Michael Novak. "To read most philosophers and historians of the American polity today is to learn that America is an historical embodiment of secular philosophy, the Enlightenment." Nothing could be further from the truth, says Novak, who sets out to demonstrate just how important religious faith was to the founders. He makes a spirited case, noting, for example, that the very first act of the First Continental Congress, in 1774, was to make a public prayer. Of the 3,154 "citations in the writings of the founders," 34 percent are to the Bible. He provides dozens of similar examples. On Two Wings does not proceed as a traditional narrative; Novak favors extensive block quotations from his sources and conveys a whole chapter in question-and-answer format. In addition, a major part of the book is an appendix that provides brief sketches of the lesser-known founders. What the book lacks in narrative elegance it makes up for in forceful argument-- it pulls off the trick of being both brief and thorough. Readers who admire Founding Brothers by Joseph Ellis will appreciate this book, especially if they are religiously inclined. --John Miller 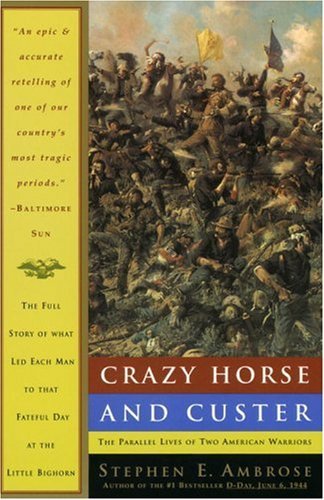 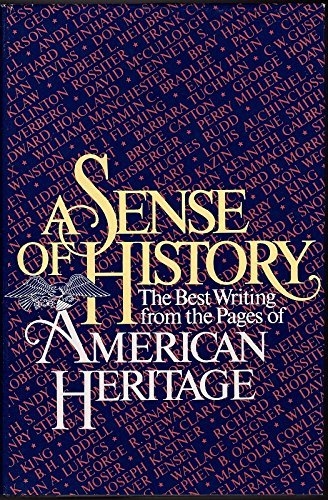 A Sense of History: The Best Writing from the Pages of American Heritage 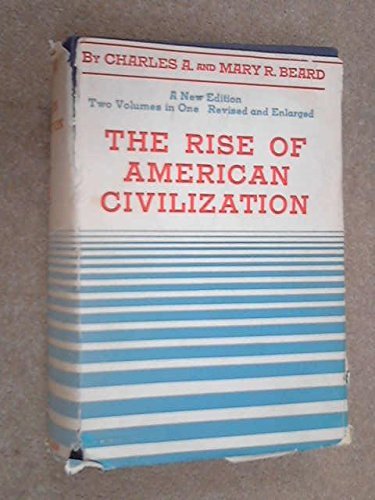 The Rise of American Civilization: New Edition, Two Volumes in One 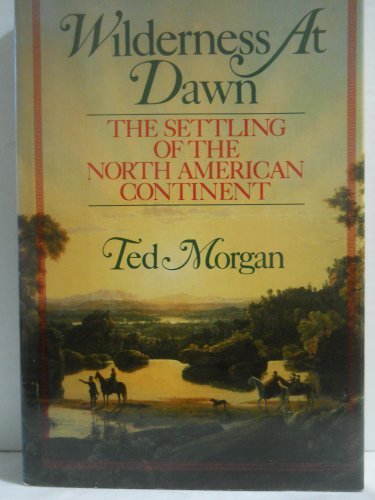 Wilderness At Dawn: The Settling of the North American Continent