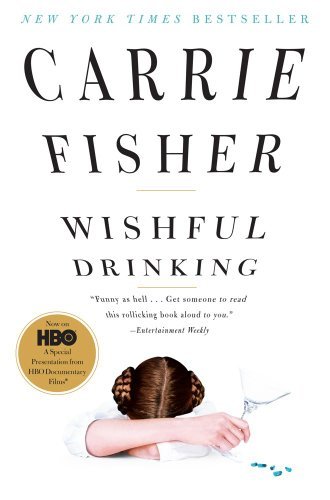 Details Synopsis Available Copies
Finally, after four hit novels, Carrie Fisher comes clean (well, sort of ) with the crazy truth that is her life in her first-ever memoir. In Wishful Drinking, adapted from her one-woman stage show, Fisher reveals what it was really like to grow up a product of "Hollywood in-breeding," come of age on the set of a little movie called Star Wars, and become a cultural icon and bestselling action figure at the age of nineteen.Intimate, hilarious, and sobering, Wishful Drinking is Fisher, looking at her life as she best remembers it (what do you expect after electroshock therapy?). It's an incredible tale: the child of Hollywood royalty -- Debbie Reynolds and Eddie Fisher -- homewrecked by Elizabeth Taylor, marrying (then divorcing, then dating) Paul Simon, having her likeness merchandized on everything from Princess Leia shampoo to PEZ dispensers, learning the father of her daughter forgot to tell her he was gay, and ultimately waking up one morning and finding a friend dead beside her in bed.Wishful Drinking, the show, has been a runaway success. Entertainment Weekly declared it "drolly hysterical" and the Los Angeles Times called it a "Beverly Hills yard sale of juicy anecdotes." This is Carrie Fisher at her best -- revealing her worst. She tells her true and outrageous story of her bizarre reality with her inimitable wit, unabashed self-deprecation, and buoyant, infectious humor. 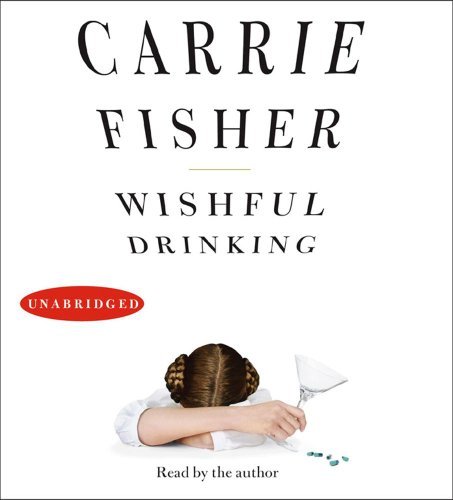 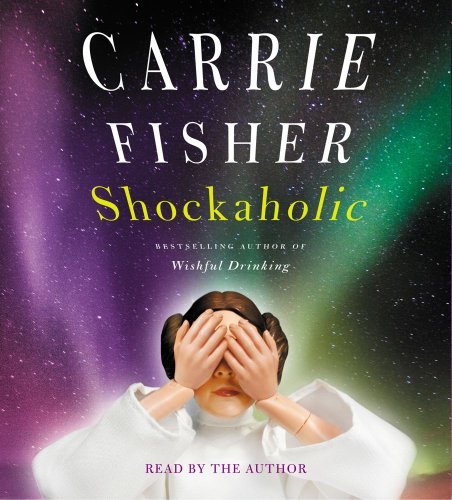 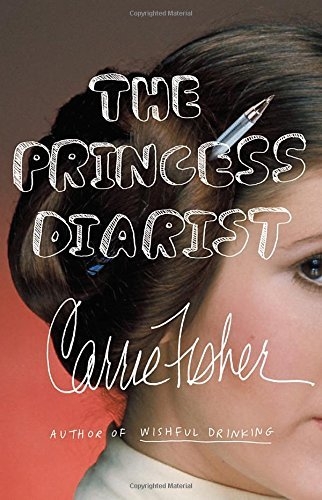 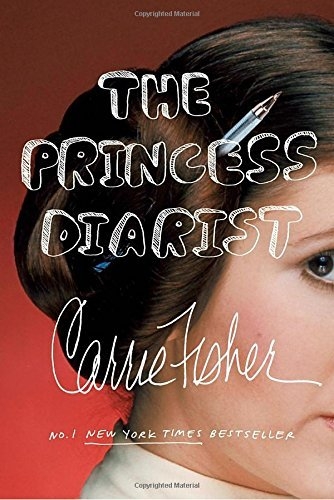